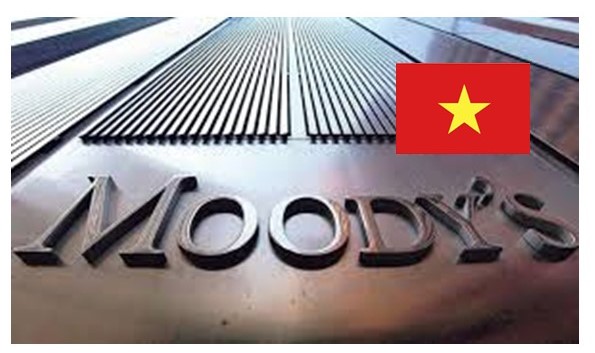 Moody’s has just announced that it will consider lowering Vietnam’s credit rating, which is currently at Ba3. The review will take place in 3 months.

The reason behind this is that the Vietnamese government delayed the payment of some debt obligations (no detailed information is available) due to institutional weaknesses. Information shows that the creditor has no damage or damage at a very low level. Moody’s mentions regulatory gaps and administrative procedures that lead to payment delays affecting credibility and this may not be consistent with the current rating of Ba3.

Please be noted that this is NOT a downgrade notice. The agency only says it will CONSIDER. And the investigation review will take place within 3 months. We think this can be seen as a motivation for the government to tackle institutional, administrative and regulatory issues in order to avoid a fall in credit rating, affecting capital mobilization in the future.

Moody’s will lower Vietnam’s credibility IF the investigation process concludes that the administrative gap still exists and poses a risk of future delays. The downgrade will affect the ability of the nation and businesses to raise capital, in particular, the cost and interest of capital mobilization by the government and businesses in the future will be higher due to higher premium to attract investors. Accordingly, the increase in capital costs will affect the efficiency of public investment and economic growth. With this relatively “expensive” consequence, we believe that the government must surely consider measures to soon overcome procedural issues and fulfill the debt payment obligations.

We believe that, at the present time, Vietnam basically has almost no risk of solvency due to: 1) Abundant foreign exchange reserves of ~ USD 70 billion, equivalent to nearly 14 weeks of import; 2) International payment balance of USD 7.2 billion in 1Q19 thanks to a high trade surplus and foreign investment; 3) Vietnam’s (other) Debt payment is ongoing. Specifically, in Q2 / 19, Vietnam paid short-term and long-term principal of USD 4.2 billion and USD 1.4 billion respectively (including private and government), accordingly, the financial balance decreased from USD 7.2 billion USD to USD 0.8 billion (overall balance of USD +1.9 billion). 4) The trade balance surplus in Q3 / 19 which remains high (approximately USD 4 billion) along with steady growth in foreign direct investment will continue to help Vietnam expand international payment balance in Q3 / 19, thereby improving its solvency.

Reaction of Ministry of Finance

The Ministry of Finance believed that Moody’s putting Vietnam under consideration for downgrade based on a single incident is inappropriate. According to the Ministry, Moody’s needs to clearly identify the Government’s contingent liabilities and direct liabilities. The Government has never been late in fulfilling its debt repayment obligations.

The Ministry of Finance said that Moody’s just based on a single incident and ignored the efforts that the Government of Vietnam has achieved in maintaining macroeconomic stability, which is not really convincing. “The fact that Moody’s issues press releases while they are still uncertain about the process and mechanism for repayment of loans guaranteed by the Government of Vietnam may cause unnecessary misunderstanding to our potential investors about the Government’s ability to repay debts, which  will affect Vietnam’s national prestige and image in the international arena,” the ministry stated.

The Ministry of Finance expressed the expectation that Moody’s will soon recognize and fully evaluate the above matter, and said that they would be willing to discuss, work and provide information to Moody’s and other credit rating agencies to ensure the comprehensiveness and accuracy of information.

Data from the Ministry of Finance shows that the demand for repayment of principal has increased rapidly in recent years. In 2017 and 2018, it was VND 144,000 billion and more than VND 146 trillion respectively. In 2019, it is expected to be VND 181,970 billion. If including the payment of principal from the local budget, the total principal payment in 2019 is approximately VND 200 trillion.

A glance at Vietnam’s economic performance as of September, 2019

According to the General Statistics Office, Vietnam achieved positive growth results despite the fact that the world economy is slowing down with increasing risk and challenges. Vietnam’s gross domestic product (GDP) grew by 7.31% in the third quarter, compared to 6.82% in the first quarter and 6.73% in the second quarter. GDP of the first 9 months of 2019 is estimated to increase by 6.98% over the same period last year, reaching a decade peak.

The main drivers of economic growth in the first nine months of this year was processing and manufacturing industry (up 11.37%) and market services (Wholesale and retail increased by 8.31%; financial activities, banking and insurance increased by 8.19%; transportation, warehousing increased by 7.82%; information and communication increased by 7.65%). 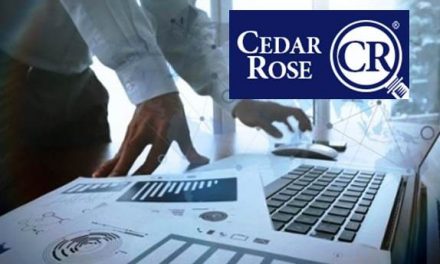 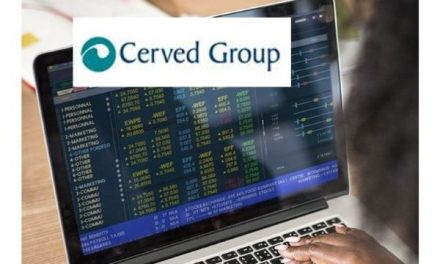 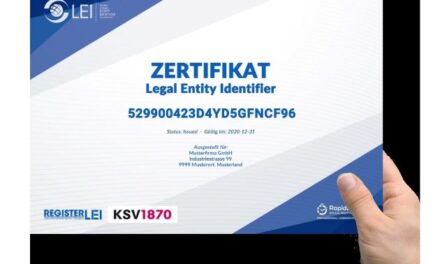 KSV1870 and Register-LEI Ensure More Stability on The Capital Market 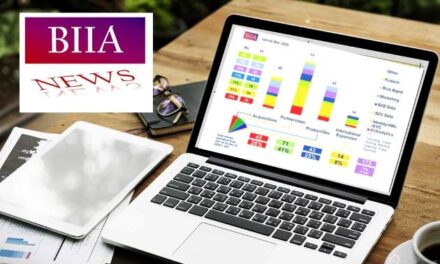