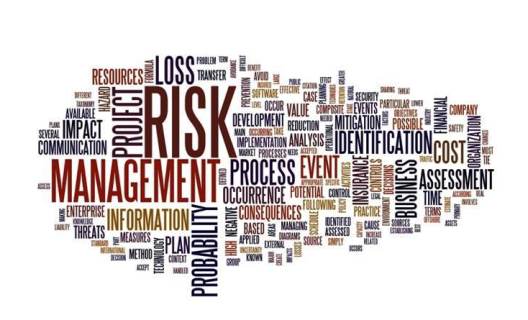 According to an article published by Global Trade Review (GTR), cross-border trade finance between Hong Kong and China is being hit by Beijing’s capital controls, with government intervention making it “impossible” to get money out of the country.

The Chinese government has made both formal and informal moves to limit the amount of foreign currency that can leave the country, in an effort to protect foreign exchange reserves and to prop up the renminbi (Rmb).  The value of its foreign exchange reserves dipped below US$3tn in January for the first time since February 2011. In January, reserves fell by US$12bn: the smallest drop since April 2015, but the seventh consecutive monthly decline.

GTR understands that across the financial sector, trade finance included, Chinese government officials have introduced checks and controls that are frustrating efforts to conclude deals. This has, according to one source, led to a freeze on trade finance deal-flow between Hong Kong and China.

Earlier this month, GTR reported that the government’s intervention in Rmb markets had led to it falling out of the top five currencies for international trade payments. In 2016, payments in Rmb declined by a massive 26%.

This followed China’s erstwhile aggressive push to liberalise and internationalise the currency being placed on the backburner, with the Rmb facing its worst year since it was unpegged from the US dollar in 2005.