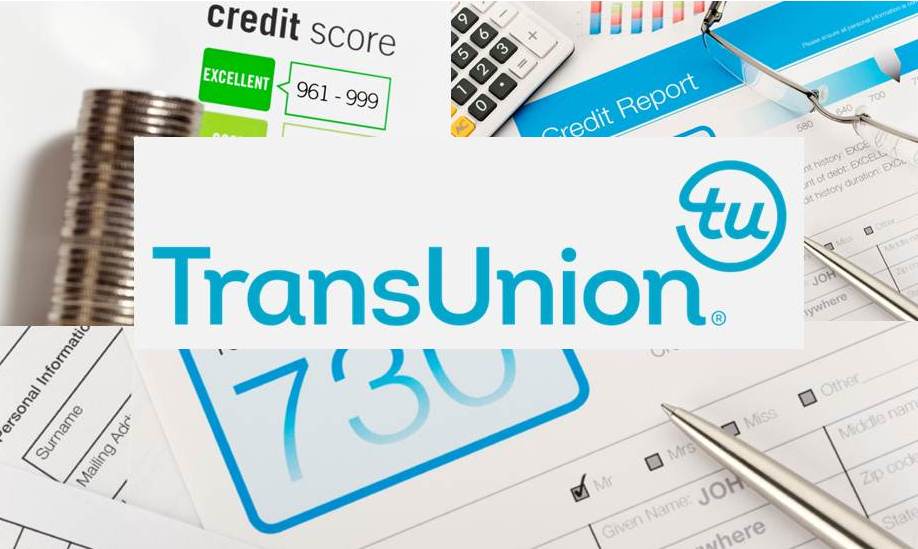 When faced with the choice of which debts to pay and which to miss, consumers in financial distress tend to prioritize unsecured personal loans ahead of other credit products such as auto loans, mortgages and credit cards. These findings were released today during TransUnion’s annual Financial Services Summit, attended by more than 300 senior-level financial services executives from around the globe.

The most recent study incorporates unsecured personal loans for the first time since TransUnion began analyzing the payment hierarchy dynamic in 2010. Beyond personal loans, this most recent analysis is consistent with prior TransUnion studies in finding that consumers have historically prioritized auto loans over their mortgages and credit cards, and have done so consistently since at least the beginning of 2004.

For more information about the study, please click here.

TransUnion observed yearly credit performance for consumers who possessed at least one active auto loan, credit card, mortgage and unsecured personal loan, and were current at time of study selection. Such consumer cohorts were identified in every quarter between 2009 and 2015, with performance evaluated after 12 months. As an example, delinquency rates for the Q4 2015 cohort were evaluated as of the end of 2016. On average, TransUnion studied approximately two million credit-active consumers with this specific wallet profile in each quarterly cohort.