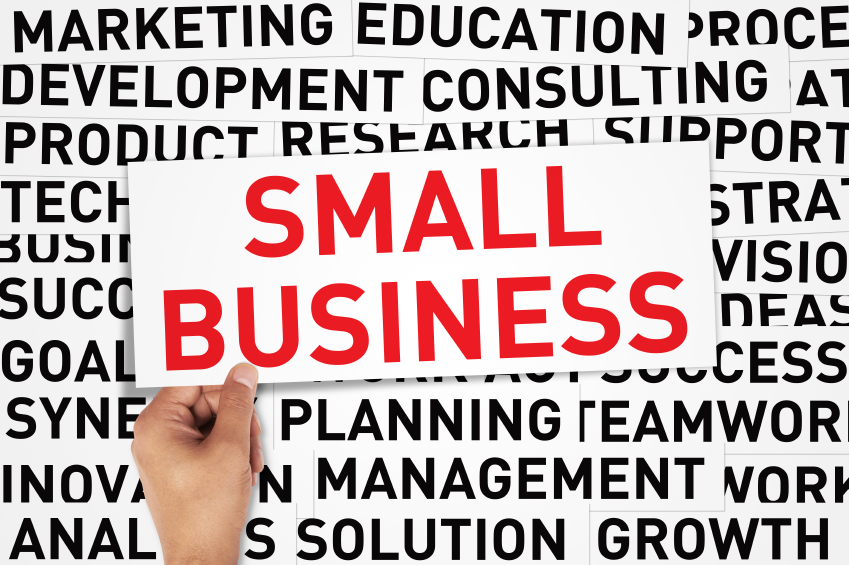 The National Federation of Independent Business reported that its business sentiment index rose to 98.1 in November, 2 percentage points higher than it reported in October and the highest reading since February of 2007. There was a significant increase in the outlook for the economy over the next 6 months.

The change in Congress, dropping energy prices, generally good macroeconomic conditions in the US, and a fair bit of runway without any major policy changes on the horizon have led to this improvement in sentiment.

Small business investment and hiring activity accounts for the majority of commercial economic activity in the US. Although we tend to focus on the moves of the S&P 500 and use that as our barometer, the bigger macro financial impacts to the economy are from this NFIB segment. Now that we know that this group of leaders in these companies is now becoming far more optimistic than they have been since the Great Recession is probably great news for the broader economy.