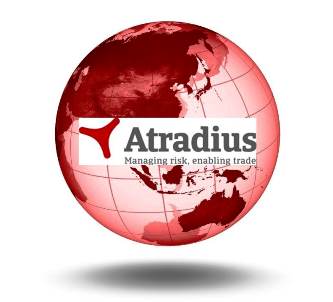 Around half of the respondents in Asia Pacific plan on checking the creditworthiness of their customers more often.  That could bode well for credit information suppliers