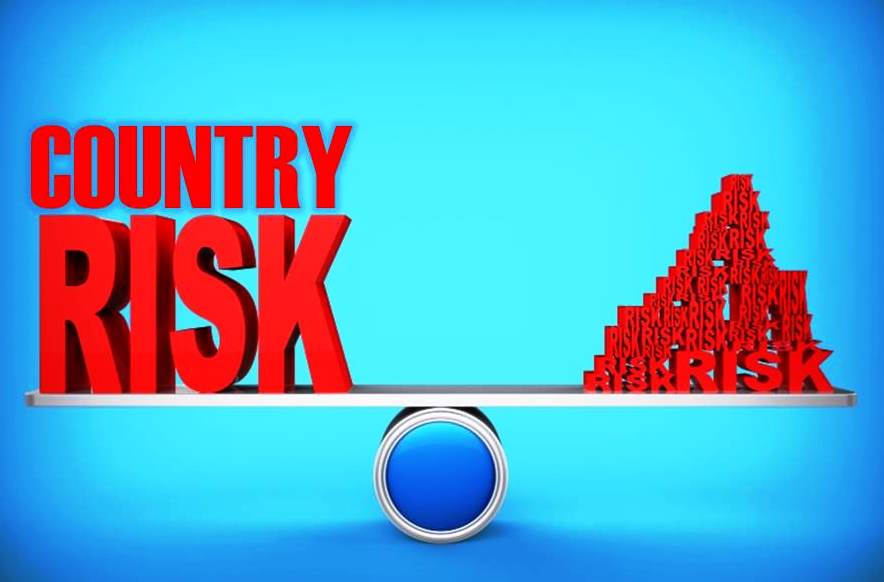 ARGENTINA:  Just months after the government unveiled a new inflation index to address accusations that it was cooking the books, doubts about official statistics are on the rise again. Regarding the latest debt default by the Plata Republic, the markets still hold hopes for a deal.

CONGO (DEMOCRATIC REPUBLIC): The government has a window of opportunity to consolidate recent macro-economic gains and accelerate needed structural reforms. It has been increasing its pressure on the mining sector to squeeze out more revenue. Medium-term growth prospects are favorable, and so is the outlook for the external accounts.

HONG KONG: The local dollar will stay strong in the near term, quite possibly strong enough to warrant repeated official intervention, but further down the road other forces will make their influence felt. They could include growing concern about what many already call the worst political crisis since the handover of the former British colony to China.

NEW ZEALAND: The kiwi has fallen substantially as many of the factors buoying it appeared to turn around. In the near term, political as well as economic uncertainties are likely to keep it vulnerable, with elections impending on September 20. But after a hiatus, interest rates and the New Zealand dollar should start to climb again.

RUSSIA: Western sanctions are having more of an impact than is evident at a quick glance, and this has prompted Moscow to try a tit for tat. Russia is limited in what it can do, however, without seriously hurting its own people. This has heightened the risk of a Georgia-like invasion of Ukraine.

SENEGAL: The country’s return to the sovereign bond markets last month was a big success. Efforts are now directed at positioning Dakar as a center of Islamic finance in West Africa, considering that 95% of the population is Muslim. Economic growth was slower than expected last year, but an acceleration is widely anticipated.

TURKEY: A couple of days away from the presidential elections there is very little doubt as to who will emerge the winner, but the margin of victory will be important in determining how aggressive Erdogan will be in establishing his autocracy. Turkish interest rates are likely to be cut further.

UKRAINE: Government forces have been making significant progress in clawing back lost territory from pro-Russian separatists. While the economic consequences of the confrontation with Russia are difficult for all of Ukraine to deal with, the aging soviet-style enterprises in the country’s East are particularly hard hit.