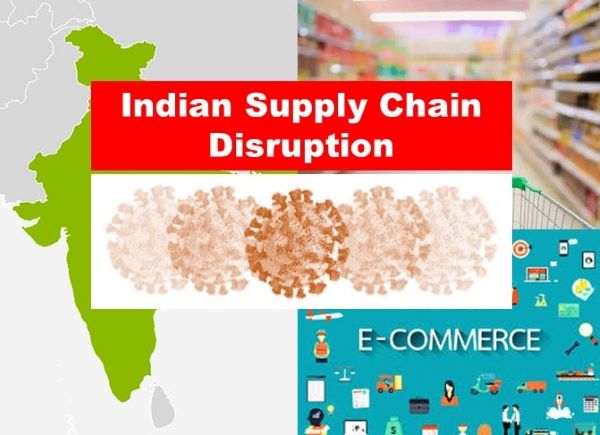 Supply of essentials gets caught up as lockdown tightens

E-commerce platforms told they were facing issues in delivering goods to some areas of UP and Mumbai, where government action has been among the most strict.

Consumers are finding it difficult to buy food, groceries and other essential goods at retail stores and through e-commerce platforms after several states intensified efforts to lock down the so-called Red Zones with a higher density of Covid-19 positive cases.  According to a survey by community platform LocalCircles, the percentage of consumers who were able to buy essential goods from offline stores dropped to 65% between April 9 and April 10, compared to 70% between April 5 and April 6.

For purchases on online platforms, it dropped to 50% between April 9 and April 10 compared to 53% in the previous reporting period. 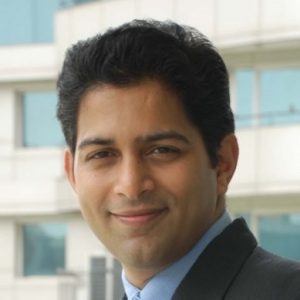 “We have received several complaints from consumers located in hot spots in Delhi and Uttar Pradesh that retail stores carrying essential goods have been shut and ecommerce deliveries are also restricted to a few designated spots, leading to many consumers being unable to procure essentials,” said Sachin Taparia, founder and chairman of LocalCircles. Ecommerce platforms told they were facing issues in delivering goods to some areas of UP and Mumbai, where government action has been among the most strict. 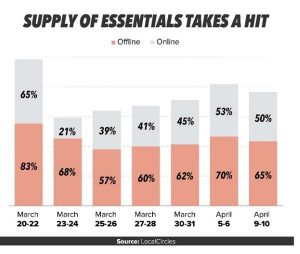 Companies such as BigBasket and Grofers are being asked to drop off deliveries at residential society gates or in some cases told to work with local authorities to supply goods.

“In some areas, while we have collaborated with Resident Welfare Associations (RWAs) to deliver group orders at the gate, we are also working closely with authorities for seamless supply of essentials in those areas where any movement is restricted…,” said Saurabh Kumar, founder of Grofers.

Other companies told ET that it was inevitable, even as deliveries are being ramped up in other parts of the country. In areas that have been cordoned off fully, a senior executive of a retail firm said there might be a temporary lull in people receiving essentials, but local authorities are working hard to restore supplies.

“These are small areas that have been cordoned off. We’re working with local authorities to get goods to the periphery and our engagements have already begun,” said another person in the know of the matter. 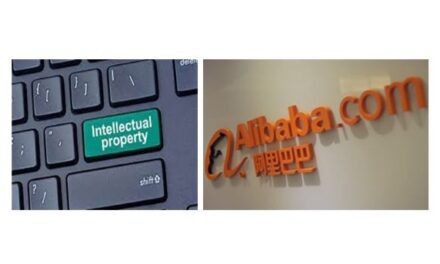 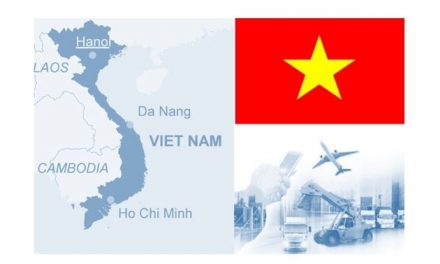 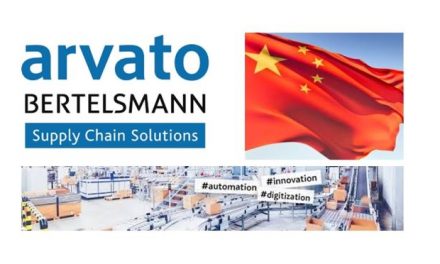 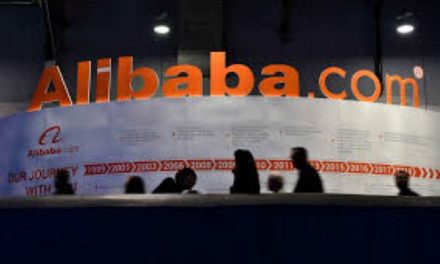