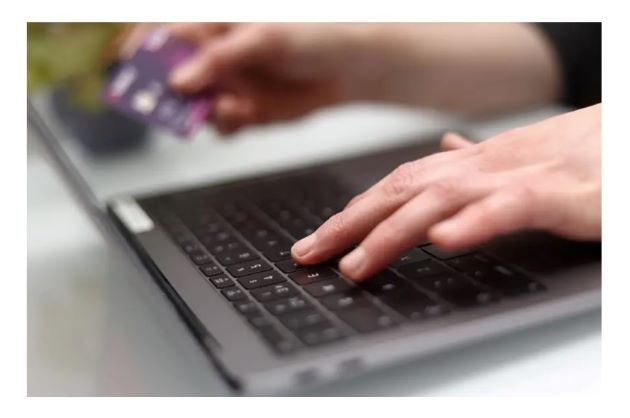 Experian United Kingdom:  New analysis has charted the changing shape of the business population since 2016. The data offers a unique snapshot into the current health of British business by sector and identifies growth areas which could flourish in the future.

Business growth in established sectors on which the economy relies, such as construction, finance and property, have stood up well through this period, despite headwinds not only from the pandemic, but also the ambiguity of Brexit.  The number of registered digital and traditional retail businesses grew by 8% over the last five years, of which 7% occurred in the last year alone, driven by an online sales boom.  The sector includes small, independent companies which have been set-up from home, as people sought to use lockdown as a way of establishing their own business ventures.

According to Experian Economics, there’s been a significant increase in the expansion of online retail. Online retail sales experienced four years’ of expected growth in just 12 months, rising from 12% to more than 34%* of total retail spend – a level that previous estimates anticipated wouldn’t be reached until the start of 2025.

By 2025, Experian Economics predicts that online sales will have reached levels not previously expected until 2035 – a full decade of digital acceleration which will have a lasting impact on our economy.  Overall, the transportation and selling of goods sector, including wholesalers and the logistics companies which help support online delivery services, grew by 8.7% and now makes up 16.2% of the economy. 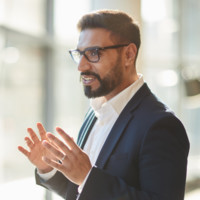 Mohammed Chaudhri, Chief Economist at Experian, UK&I, said: “The last twelve months have had a profound effect on all types of businesses and sectors. What’s clear is that there is an enormous opportunity to capitalise on changing consumer behaviours and accelerated digitisation to supercharge economic recovery.

“The pandemic forced an unprecedented pace of change which has opened up new opportunities not only for companies with established digital presences such as fintechs and retailers, but for sectors like delivery and logistics who will see the benefits as these new trends become established behaviours.”

Several established sectors have shown resilience and consistent throughout the pandemic.

The number of construction businesses grew by 7.1% over the last five years. Analysing where these new businesses are located, the number of firms in London rose by 18%, followed by Northern Ireland (10%) and Wales (9%).

The volume of firms in the finance sector grew by 11.5%, boosted by the UK’s burgeoning fintech operators, which is driving digital innovation and new services in the space. Property saw the largest increase (32.7%) of all sectors, with both the west (41%) and east midlands (40%) out-performing London (28%) and the south east (32%).

Overall, the service sector makes-up nearly a third of British businesses (30.5%), followed by transportation and selling of goods (16.2%) and leisure (10.8%). The primary industries – made up of agriculture, forestry and fishing and mining – are the smallest sector, accounting for just 1.7% of the total economy.

2016-2021 analysis conducted via Experian BusinessView, which provides unique insights into the UK business population, based on publicly available and commercial data sources such as

Companies House.  Growth/decline defined as increase/decrease in proportion of firms over 2016/2021 period. Businesses have been divided into 9 main sectors and 38 sub-sectors, based on Office for National Statistics’ (ONS) Standard Industrial Classification of Economic Activities (SIC). For sector tables, sub-sector definitions and regional breakdowns, see appendix. 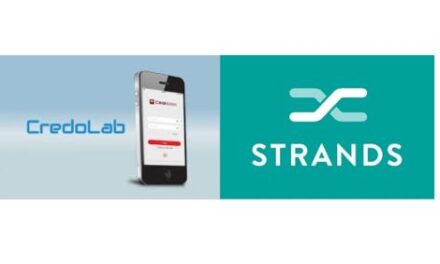 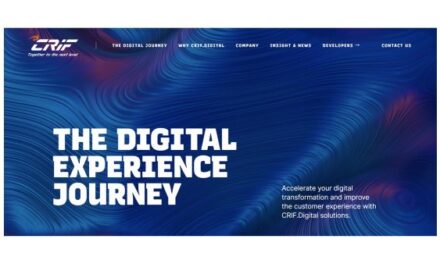 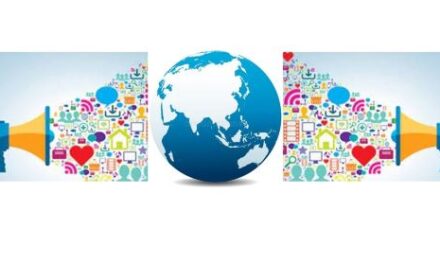 Digitization: COVID Causes Digital Consumption to Rise by Over 30% 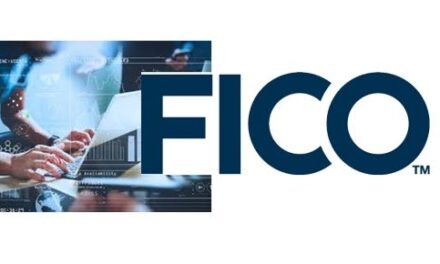