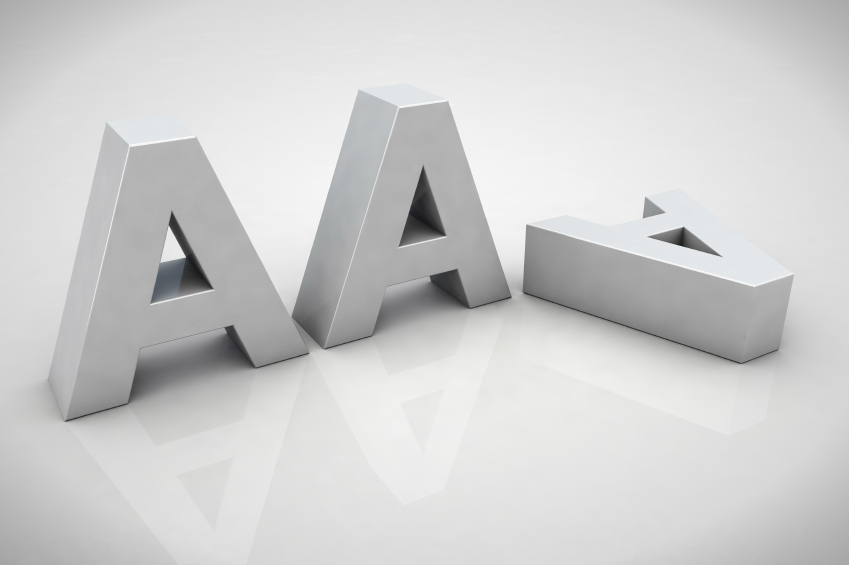 Crisil’s consolidated revenues from operations jumped 9.5 per cent to Rs. 313.52 crore in the three months to September from Rs. 286.40 crore in the corresponding quarter of the previous year. For the nine months ended September 30, consolidated income from operations increased 14.9 per cent to Rs. 927.88 crore from Rs. 807.24 crore for the corresponding period of the previous year.

Crisil said its net profit marginally declined to Rs. 71.11 crore in the quarter ended September on account of some losses in foreign exchange.  The company had reported a profit after tax of Rs. 73.26 crore in the same period last year.

“Net profit for the September quarter was marginally lower compared to corresponding quarter of the previous year mainly on account of adverse foreign exchange impact,” Crisil said in a release.  For the nine-month period, consolidated profit after tax increased 7.8 per cent to Rs. 197.65 crore, from Rs. 183.35 crore.