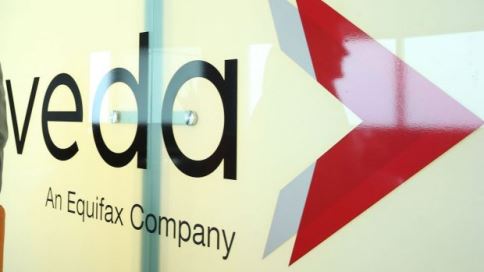 Veda has confirmed to Fairfax Media that it changed its scoring model in January, meaning some people’s scores may have increased or decreased. It maintains credit reports for millions of Australians.

A spokeswoman said it notified subscribers of the change at the end of last year. She said it could only notify subscribers because of constraints under privacy laws. It’s understood the new model incorporates Comprehensive Credit Data. Veda now uses account limits and repayment history for the past two years.

“This new model allows for the inclusion of Comprehensive Credit Reporting information as this builds over time and also gives new weighting to the key behaviours that may impact an individual’s credit worthiness,” a spokeswoman said.

“Most people won’t have seen a change in their VedaScore, or an impact in their ability to secure credit.”She reminded consumers that shopping around for credit and making multiple inquiries in a short period of time can indicate financial stress and therefore impact the score.