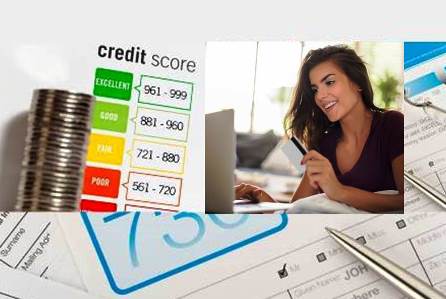 When it comes to credit, who has more financial finesse—men or women? According to the latest analysis from Experian®, the divide between men and women is notable when it comes to how they handle money, debt and financial decisions. Some highlights:

To read the entire report click on this link