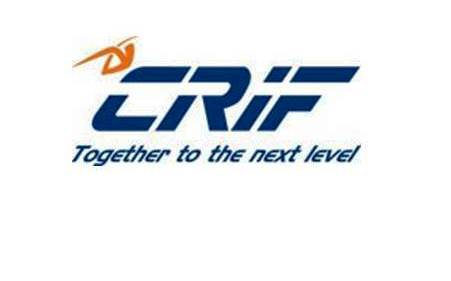 CRIF and ICB (Irish Credit Bureau) have announced the refreshment of the ICB’s bespoke credit scoring system, with a new version of the model, the ICB CRIF Score Version IV, to be released by the end of 2017. The ICB CRIF Score has been constantly monitored and updated, since its initial release in 2001, to reflect changing market conditions and the increasing number of lenders who were registering data in the ICB database.

Two major upgrades were released in 2007 and 2012.   This further update marks a new milestone in this process of continuous evolution and fine-tuning. Ensuring that the latest market trends and behavioural patterns captured in the ICB database are properly reflected in the scoring system is paramount, boosting the tool’s predictiveness and maintaining its performance to the highest qualitative standards. A specific version of this new score has been developed using non-consumer portfolios, thereby extending the tool’s applicability to the business segment (entrepreneurs, SMEs).

CRIF and ICB will also work together to ensure a smooth transition to the new version of the score for all financial institutions that already make use of the service, as well as jointly promoting the tool to the rest of the market.

A performing scoring model will deliver an accurate, instant and straightforward assessment of the credit risk associated with applicants which is easily integrated into lending processes. It will contribute to enhanced portfolio quality, better informed and consistent credit decisions and increased automation of lending processes, all key competitive factors in today’s increasingly demanding customer-driven markets.