CRIF Kicks Off the National Credit Bureau Project in the Philippines 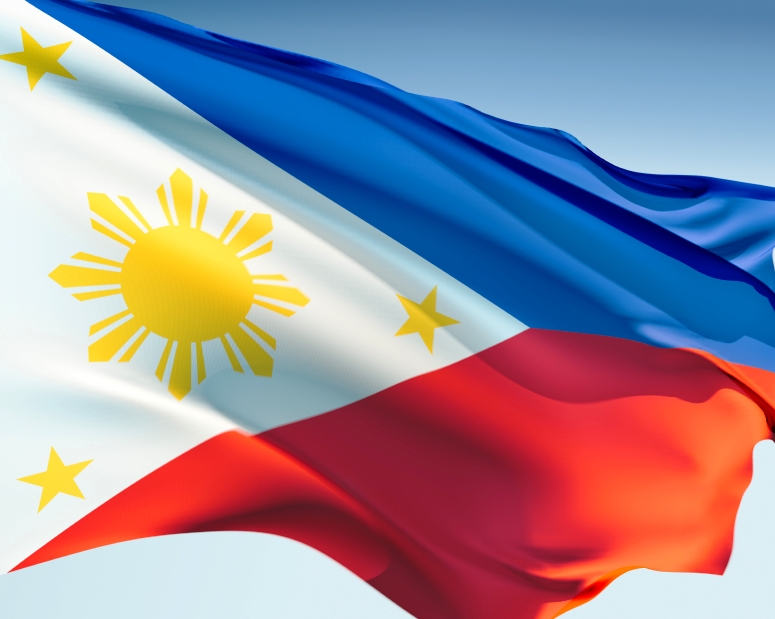 CRIF has announced the kick off of the national credit bureau project for the Credit Information Corporation (CIC).

The International Finance Corporation (IFC, the World Bank Group member institution specializing in private sector development), the Central Bank of the Philippines (BSP) and a number of major local banks took part in the kick off event organized to analyze the specific requirements and customizations of the new information system.CRIF, as technical provider and highest rated bidder, in partnership with TIM, a local system integrator, will provide the technology platform and operational support to the CIC for a period of two years from the initial project implementation.

CRIF has been selected on the basis of its proven-track record in the design, development and management of credit bureaus worldwide, such as in Vietnam, Indonesia, India, Bangladesh, Russia, Tajikistan, Italy, the Czech and Slovak Republics, Jamaica, Morocco and Benin.

The credit bureau, thanks to the centralization and sharing of credit information, will reduce the existing asymmetry between borrowers and lenders, and facilitate access to credit for more businesses and consumers by improving the lending process, and promoting responsible decision-making. In particular, a full credit history will facilitate lenders in screening and monitoring borrowers as well as assessing creditworthiness. At the same time, a risk-based pricing approach will facilitate access to credit for more businesses and consumers by promoting favorable conditions and less discriminatory lending practices.  The CIC’s primary role is to act as an aggregator of credit information submitted by different entities, which have to comply with a mandatory data reporting policy defined by the BSP, and deliver credit reports to credit bureau members.

The comprehensive and centralized credit information system will collect both positive and negative credit data and financial information on individuals and businesses reported by commercial, thrift and rural banks, credit card companies, cooperative banks, microfinance institutions, investment houses with quasi-banking license, insurance companies, mutual benefit associations and similar entities under the supervision of the Insurance Commission, trust entities, and government and private lending institutions. Data contributed by retailers, utilities, insurance and telco companies will be included in the future.  The CIC-operated national credit bureau will be connected to the Securities and Exchange Commission (SEC) for business tax code verification and to the SSS (Social Security System) for verification of individual’s Social Security number. Considering the number of participating entities, the up and running system will be able to manage a few million transactions per year with significant potential for an increase in volumes.

“We believe that the bureau will become a benchmark model for the Asia-Pacific region. As CRIF has already experienced in other countries, the improvement of the financial inclusion and the evolution of the financial sector depend heavily on the availability of effective information systems which streamline risk management and facilitate access to credit, supporting the financial needs of businesses and consumers,” said Enrico Lodi, General Manager of Credit Bureau Services at CRIF.

Aside from its goal to enable local entrepreneurs and SMEs to leverage their credit score to attract lenders, the CIC also envisages that a comprehensive credit information system will play a role in the upcoming ASEAN integration. Jaime Garchitorena, CEO of the CIC, stated that “the ASEAN integration is expected to bring the free movement of skilled labor and business ventures across borders. Accurate credit information will enable skilled migrants and businesses to quickly integrate financially into their new environment through easier access to credit based on their credit history in the Philippines. The CIC will play a huge role in providing this information, reciprocally, with ASEAN credit bureaus.”