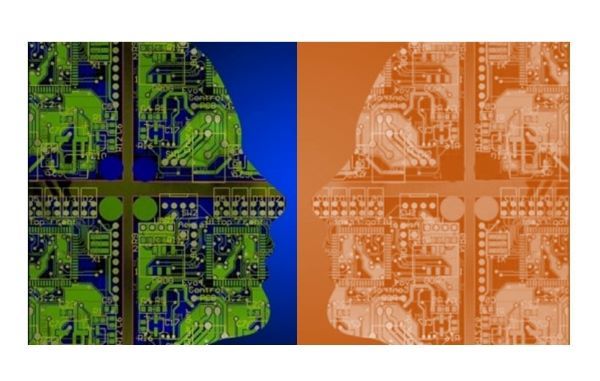 Artificial Intelligence (AI) is being used by criminals to increase the power of their cyber attacks on commercial enterprise, but despite the increasing sophistication of criminal methods, there is a lot that organisations can also use it to protect themselves.

While the use of AI as a primary offensive tool in cyber attacks is not yet mainstream, its use and capabilities are growing and becoming more sophisticated. From targeted phishing campaigns to new methods of network penetration, there several ways that AI can be used by criminals to launch cyber attacks.

Here are three of the ways that offensive AI is being used to deliver cyber security attacks:-

Generative Adversarial Networks: Generative Adversarial Networks (GANs) are basically two AI systems pitted against each other, one that simulates original content and one that spots its mistakes. By competing against each other, they jointly create content convincing enough to pass for the original. GANs also can be used for password cracking, evading malware detection, and fooling facial recognition.

Manipulating Bots: If AI algorithms are making decisions, they can be manipulated to make the wrong decision and if hackers understand the models, they can abuse them. As automated decisionmaking grows more complex, the scope for forced errors increases.

Offensive-AI is an issue that all organisations must be prepared to deal with sooner rather than later. The time to review your approach and capabilities is now, before you are forced to do it retrospectively. A successful strategy needs to develop and deploy not only technical capabilities, but change cultural processes and governance to deal with the new approaches that AI will bring to an organisation.

Effective cyber security will always need human minds to build strong defenses and stop attacks. but security teams should make sure that they are putting AI technology to work in defence of their organisation. 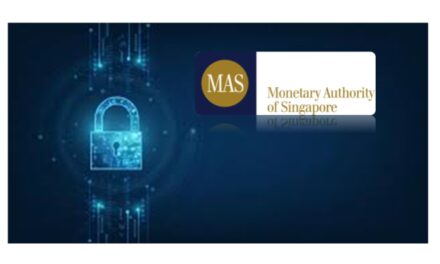 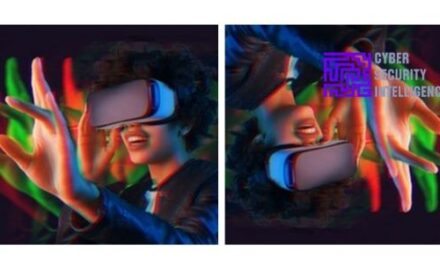 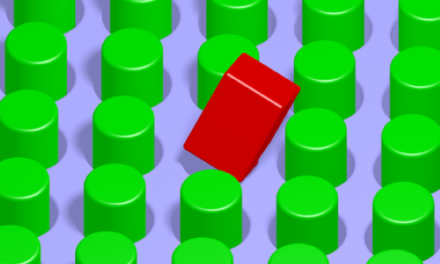