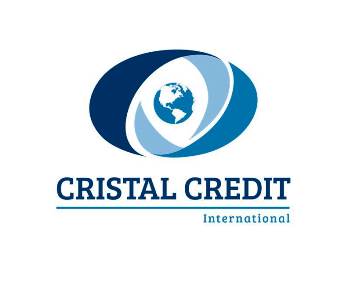 Cristal Credit International is proud to announce the opening of its 14th office in the Dominican Republic. This is a major step to strengthen its position in the Caribbean that will allow an expansion of capacities and presence. President Danilo Medina has introduced a stable macroeconomic environment and has respected his promise to lower the fiscal deficit from 3.2% of GDP in 2014, to an estimated 1.9% in 2015. This reduction is mainly due to the substantial fall in international oil prices and its derivatives, as well as an 8.7% tourism revenue growth.

In 2015, the Dominican Republic ranked as the economic growth leader in Latin America for the second year in a row. Indeed, the country’s economy grew by 7.0% according to the Central Bank of the Dominican Republic. This economic growth rate was led by the construction sector, with 19.1%; financial intermediation split as follows: 9.2%; trade: 8.6%; education: 8.4%; transportation and storage: 6.4%; hotels, bars and restaurants: 6.3%; health: 6.5%; local manufacturing: 6.3 %; energy and water: 6.3%; free trade zones: 5.1% and other services: 4.1%.

The United States is the largest trading partner of the Dominican Republic. The United States receives 49% of the country’s exports, and 44% of imports into the Dominican Republic are of U.S. origin thereby representing a 70% share of the consumer goods imported into the country.  The strength of the trade relationship stems from close geographic proximity and the historic cultural and personal ties that many Dominicans have with the United States. This is reinforced by a Dominican diaspora in the U.S. of approximately 1.8 million people, clustered primarily in the north-eastern states and Florida, whose remittance payments total approximately 10% of the Dominican GDP and help support the home-country economy.