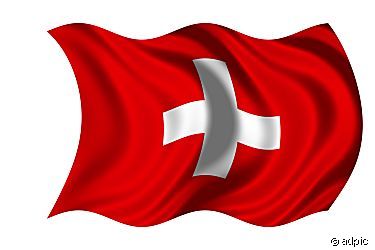 Switzerland has pledged to end tax breaks for foreign companies as part of an initiative by the Organisation for Economic Cooperation and Development (OECD).

The OECD’s Base Erosion and Profit Shifting (BEPS) project wants to secure an extra €1 trillion in EU tax annually by stopping multinational corporations using legal loopholes to limit the amount of tax they pay.

Proposed BEPS rules state that from 2017, multinationals will have to pay tax in the countries in which they operate, making it harder for them to avoid paying taxes.

Switzerland – which offers some of the most attractive corporate tax environments in the world – has signed on to the new BEPS standards after holding out for a decade against pressure from the EU.

Its special tax regimes have long been viewed by detractors as state subsidies that distort free competition between domestic and cross-border businesses.