The recent week has brought some sobering reminders of crypto’s limitations and recent setbacks.  Mao Shixing, founder of the world’s third largest mining pool, F2pool, estimated that over 600,000 bitcoin miners have unplugged since mid-November amid plunging prices.

In an interview with CoinDesk, Mao postulated that some of the miners may have been using outdated hardware like the Antminer T9+ made by Bitmain and AvalonMiner 741 by Canaan Creative, which have been rumored to be losing money. Another possible explanation could be the rising cost of electricity in China, with the changing seasons as the water sources for the hydropower plants dry up.

Another blockchain buzzkill: Civil was supposed to create a more transparent and democratic model for journalism. But so far, journalists working on its platform have yet to receive all of the compensation they say they were promised when hired, CoinDesk’s Leigh Cuen reports.

According to several current and former employees of news organizations sponsored by the blockchain startup, Civil told journalists in its 14 newsrooms around the U.S. that the CVL cryptocurrency – which, when issued, was supposed to comprise part of their pay – would probably end up being worth several times more than the estimated valuations mentioned in meetings and reported in tax forms.

Yet lackluster demand caused Civil to cancel a public sale of the tokens last month. Now, the reporters have no idea if or when they’ll be paid the tokens that were supposed to be part of their compensation. “I had to borrow money to pay my rent and student loans,” one of them told CoinDesk.

Civil CEO Matt Iles disputes the current and former employees’ claims. “We didn’t promise anyone tokens would be worth any specific amount,” he told CoinDesk. “Anytime we discussed potential token value with newsrooms, we made it clear we were making estimates and that there was risk involved.”

Meanwhile, Ripple has been rolling out Version 4.0 of its most popular product, xCurrent, since September. The new version can be more easily integrated with the company’s other major offering, xRapid, which uses the cryptocurrency XRP.

But that is no screaming buy signal, no matter what the XRP Army may tell you: so far, of the financial institutions using xCurrent 4.0, none have opted for the xRapid integration.

Finally, a mixed bag of news from the bawdy blockchain project SpankChain.  The good news is this adult entertainment crypto startup, unlike most ventures that funded themselves with ICOs, has built a real platform with users. SpankChain has paid $72,422 in cryptocurrency to 31 webcam models since the site launched in April.

The webcam performers are full of praise for this project, where they have a freedom not witnessed on traditional sites and room for creative expression in terms of the content of the shows. 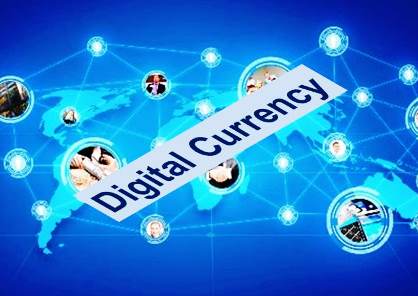 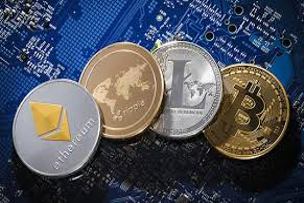 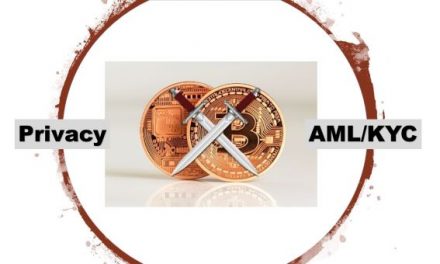