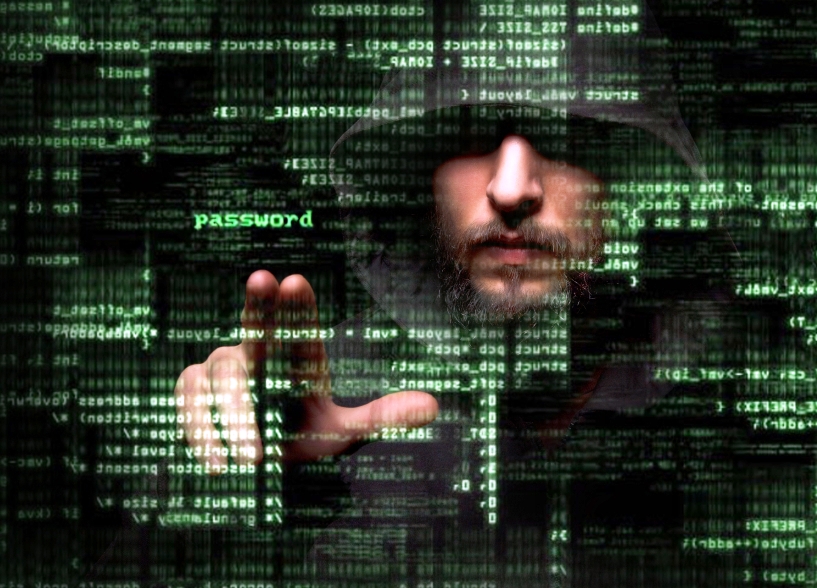 The average age of suspected cyber-attackers has dropped dramatically to just 17, the UK  National Crime Agency has said.  Experts believe the “kudos” of committing crime lures teenagers on to the wrong side of the law, and pranks used in online gaming can spiral out of control.

In the past year investigators from the agency, which is Britain’s equivalent of the FBI, have seen those accused of online crime getting markedly younger. The average age of 17 compares with 24 in the previous 12 months.  In one case a 12-year-old had bought the Blackshades virus – software that lets hackers secretly take control of another computer.

Robert Nowill, who works for the Cyber Security Challenge, an industry scheme, said: “Young people are becoming increasingly savvy and switched on to the world of cyber, something that is critical to the future defence of our country.  “The issue is keeping them on the right side of the law; many become attracted to the environment and the kudos they earn from getting involved in criminal activities.”

Anti-cybercrime teams say teenagers might use distributed denial of service (DDoS) to knock an opponent offline while playing a game. But this could then escalate into targeting a website and causing an outage costing businesses tens of thousands of pounds.  Organised criminal gangs scour forums to find talented young hackers, and the youngsters themselves boast about their abilities if they carry out a hack or find a security flaw that can be exploited.

Recently the NCA launched a campaign called CyberChoices, aimed at helping the parents of boys aged 12 to 15 to steer them away from crime.

Richard Jones, from the NCA’s national cybercrime unit said: “Over the past few years the NCA has seen the people engaging in cybercrime becoming younger and younger. We know that simply criminalising young people cannot be the solution to this and so the campaign seeks to help motivate children to use their skills more positively.

“We have aimed the campaign initially at parents, because we know from research that they often are unaware of what their children are doing online. These individuals are really bright and have real potential to go on to exciting and fulfilling jobs. But by choosing the criminal path they can move from low-level ‘pranking’ to higher-level cybercrime quite quickly, sometimes without even considering that what they’re doing is against the law.”