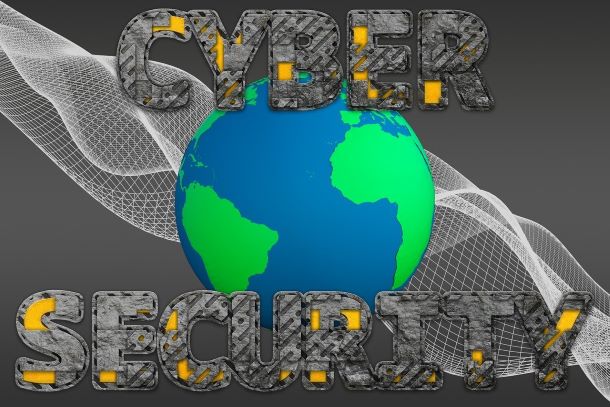 A 2020 World Economic Forum Report say’s that cyber attacks on infrastructure were probably the fifth highest risk to business.

The US government says that many of the recent cyber attacks against America have been sourced to operations in Russia and that Russia has responsibility for the ransomware attacks that are carried out from its territory and by one authoritative estimate, the worldwide cost of cyber crime is expected to reach $10.5 trillion dollars by 2025.

These numbers are alarming, and for us to better understand the tremendous impact that cyber attacks might have on companies and individuals, it is important to look back and consider some of the biggest cyber attacks in history:

Melissa Virus: One of the earliest and biggest cyber threats was started by the Melissa Virus. In1999, the Melissa Virus was unleashed by a rogue programmer by sending users a file to be opened by Microsoft Word. The virus caused severe destruction to hundreds of companies, including Microsoft.

NASA Cyber Attack: In 1999, a 15 year old schoolboy was able to hack and shutdown NASA’s computers for 21 days. Around 1.7M software were downloaded during the attack, which cost the space giant around $41,000 in repairs.

Estonia Cyber Attack: In April 2007, Estonia witnessed what is thought to be the first cyber attack on an entire country, during which about 58 Estonian websites went offline, including websites of governments, banks and media outlets.

Adobe Cyber Attack: The cyber attack which was first thought to have breached the data of 2.9 million users soon went on to compromise the personal data of up to 38 million users. Adobe claims that only the passwords and credit card information of the first 2.9 milion were compromised, whereas the remaining 35.1 million users only suffered the loss of their passwords and IDs.

Attack on Yahoo: In 2014,Yahoo witnessed one of the biggest cyber attacks of the year when 500 million accounts were compromised. However, it is reported that basic information and passwords were stolen, whereas bank information was not.

Ukraine’s Power Grid Attack: In what was the first cyber attack on a power grid, the attack left around half of the homes in the Ivano-Frankivsk region in Ukraine without power in 2015 for about a few hours.

WannaCry Ransomware Attack:  One of the biggest ransomware of all time took place in 2017, when around 200,000 computers were affected in more than 150 countries. This outbreak had a massive impact across several industries and had a global cost of about £6 billion.

Cyber Attack on Marriott Hotels:  A cyber attack was lurking in the shadows for quite a while when Marriott acquired the Starwood Hotels group, and it did not come into light until 2018 . However, by then the attacker continued to have access to personal information of guests.More than 339 milion guests have had their data compromised. This had led the UK’s data privacy watchdog to fine the Marriott Hotels £18.4 million.

The United States, the European Union, NATO and other world powers released joint statements condemning the Chinese government for a series of malicious cyber activities. They attributed responsibility to China for the Microsoft Exchange hack from early 2021 and the compromise of more than 100,000 servers worldwide.

In short, the more we move towards digitalisation and technology, the more vulnerable we become to cyber threats.

Technology is a double-edged sword, while it is a great asset and can provide us with new advanced methods of security, there are still those who misuse it and can pose a threat to our privacy. It is imperative for governments and businesses to invest in upgrading their cyber security and online privacy  combat cyber attacks.

Registered users have the option to pay a subscription for access to additional premium content. There is also a Directory listing 5,000+ Cybersecurity related Service Providers which is accessible to all users.

Cyber Security Intelligence is a partner of BIIA