Cyber Criminals Are Changing Their Methods 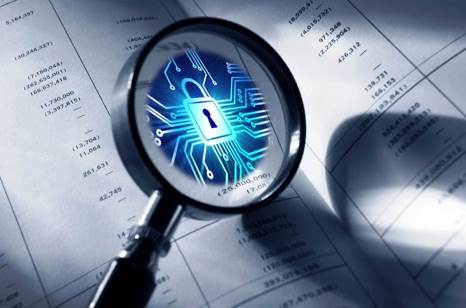 Increased security measures and awareness are driving cyber-criminals to alter their techniques in search of a better return on investment (ROI).

As a result, two major shifts occurred, including decreased reliance on malware and a decline in ransomware, as criminals increased their use of other cyber-crime techniques with the potential for greater ROI, according to the annual 2019 IBM X-Force Threat Intelligence Index.

IBM X-Force also observed that the number of crypto-jacking attacks, which is the illegal use of an organisation’s or individual’s computing power without their knowledge, in order to mine crypto-currencies, were nearly double those of ransomware attacks in 2018.  With the price of crypto-currencies like Bitcoin hitting a high of nearly $20,000 going into 2018, lower-risk/lower-effort attacks secretly using a victim’s computing power were on the rise. In fact, IBM spam researchers only tracked one ransomware campaign in 2018 from one of the world’s largest malware spam distribution botnet, Necurs.

The IBM X-Force Threat Intelligence Index also found that cybercriminals were changing their stealth techniques to gain illegal profits. Researchers saw an increase in the abuse of administrative tools, instead of the use of malware. More than half of cyber-attacks (57 percent) leveraged common administration applications like PowerShell and PsExec to evade detection, while targeted phishing attacks accounted for nearly one third (29 percent) of attacks.

“If we look at the drop in the use of malware, the shift away from ransomware, and the rise of targeted campaigns, all these trends tell us that return-on-investment is a real motivating factor for cyber-criminals. We see that efforts to disrupt adversaries and make systems harder to infiltrate are working.”

“One of the hottest commodities is computing power tied to the emergence of crypto-currencies. This has led to corporate networks and consumer devices being secretly high-jacked to mine for these digital currencies.”