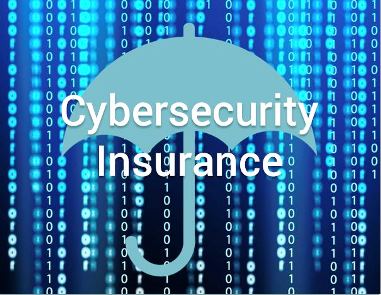 Lloyd’s of London wants all insurance and reinsurance policies to clearly state whether coverage will be provided for losses caused by a cyber-attack, saying this was in the best interest of both brokers and customers.

Their action follows on from a recommendation by Britain’s financial watchdog the Prudential Regulation Authority which wrote to insurers in January saying they should have plans to reduce the unintended exposure which could be caused by unclear cyber cover.  A co-ordinated global cyber-attack, spread through malicious email, could cause economic damage anywhere between $85 billion and $193 billion, a hypothetical scenario developed as a stress test for risk management showed earlier this year. 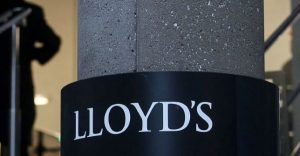 Cyber-attacks have been in focus after a virus spread from Ukraine to wreak havoc around the globe in 2017, crippling thousands of computers and disrupting ports from Mumbai to Los Angeles.

Governments have repeatedly warned about the risks private businesses face from such attacks, both those carried out by foreign governments and financially motivated criminals.

Lloyd’s, the specialist insurance and reinsurance market, which includes 80-plus syndicates, said its underwriters should ensure that all policies starting in 2020 for first-party property damage should make the status of cyber cover clear.

For liability and treaty reinsurance the requirements will come into effect in two phases during 2020 and 2021, Lloyd’s said.