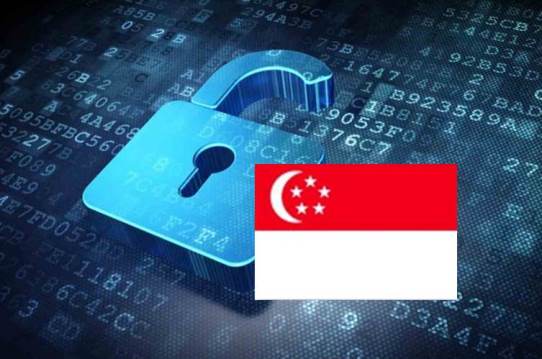 As a small nation, Singapore has historically invested a lot into its national defence, where national service is still mandatory for every male over the age of 18.  The total defence framework was set-up to identify the greatest threats to Singapore, and consists of six pillars, namely military defence, civil defence, economic defence, social defence, psychological defence, and now digital defence.

During his speech, the minister asserted that cyber threats from the digital world can be just as damaging as those from the real and physical world, with threats such as terrorism also existing digitally.  “Malicious malware can cripple our systems,” said Dr Ng. “Fake news can cause racial riots and divide our people. As with the other pillars of total defence, we need everyone to participate in digital defence.”