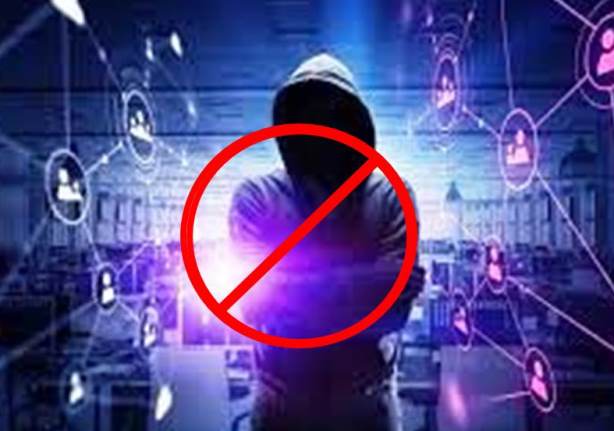 The recent wave of ransomware attacks and preceding waves of cyber breaches could make it appear as though cyber criminals want their pay-off immediately.

However, cyber criminals often exploit security breaches over the course of months and even years, in covert attacks that can do far more damage to an organization. SME’s are especially vulnerable to attacks and the scope of damage, but so are large businesses. A lone hacker that took down British Airway’s website for one hour caused a £100,000 loss [Editorial comment: Based on BA’s total annual revenue this amount must be too low?]

Another issue is that businesses must now report breaches of their customers’ personally identifiable information security with the General Data Protection Regulation (GDPR).

This means that security breaches must be reported to the authorities within 72 hours of detection if personally identifiable data is at risk. Fines are imposed for a failure to do so, and identifying breaches is often incredibly challenging.

*Gartner has predicted that now, in 2018, 10 percent of enterprises will already be using deception tools and tactics and actively participate in deception operations against attackers. 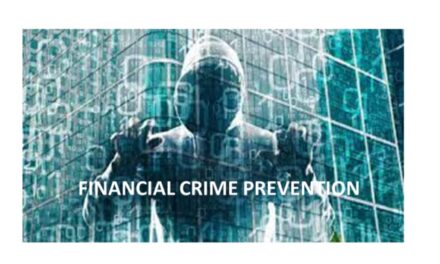 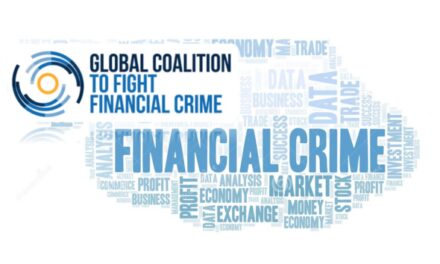 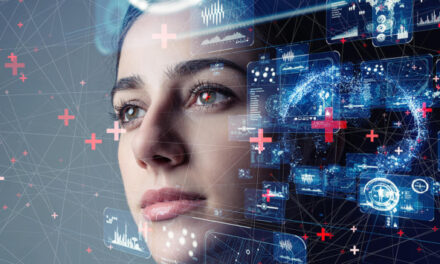 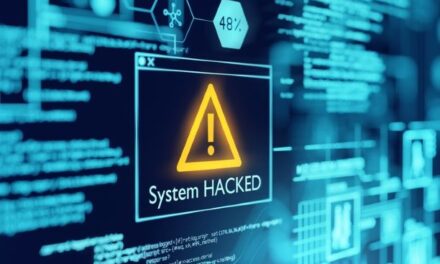