Cyber Security: The Crux of the Matter is that any Database can be Hacked – From Central Bank of Bangladesh to British Airways 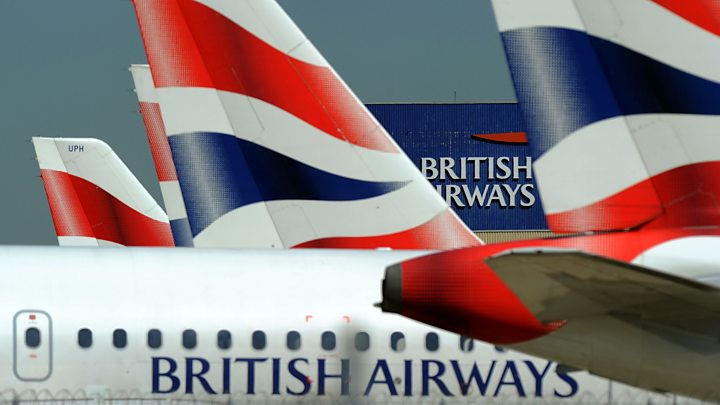 British Airways’s boss has apologised for what he says was a sophisticated breach of the firm’s security systems, and has promised compensation.

Hackers carried out a “sophisticated, malicious criminal attack” on its website. The airline said personal and financial details of customers making or changing bookings had been compromised.  About 380,000 transactions were affected, but the stolen data did not include travel or passport details.

BA said the breach took place between 22:58 BST on 21 August and 21:45 BST affecting 380,000 payment [Editorial comment.  What took BA so long to notify customers and authorities?].

On 5 September. Shares in BA parent group IAG were down by 3.44% in early afternoon London trade.