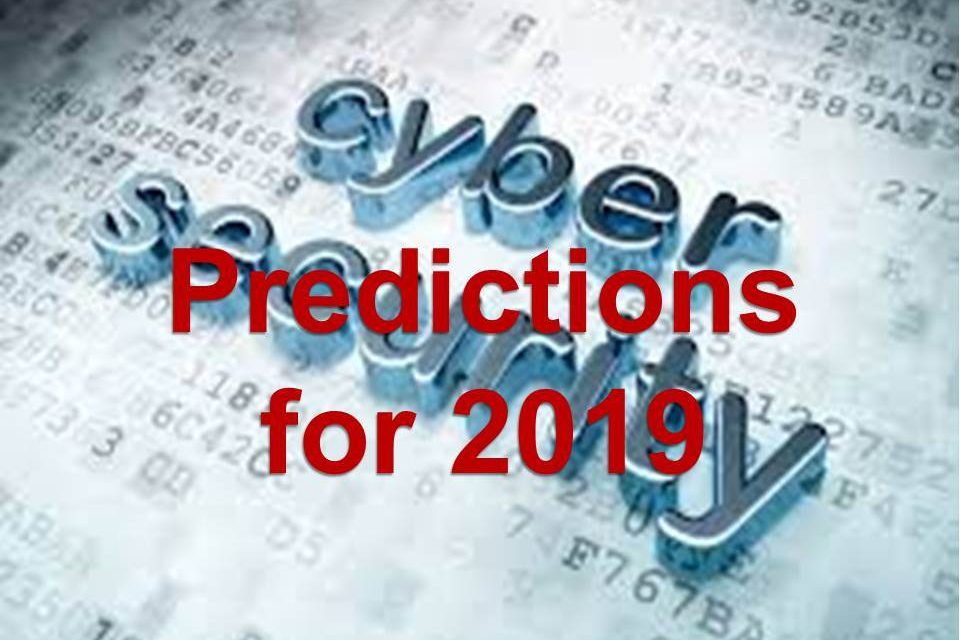 As we move forward to 2019, expect credit card and payment information theft to continue to rise.  Yes, this isn’t a major surprise; however, if organisations can better address the reasons for the rise in cybercrime, they will be better prepared. 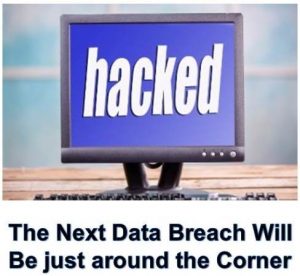 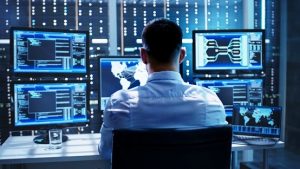 Next step: Organisations who have reached “security maturity” don’t just need to monitor, they also need to detect, respond and, most of all, manage,

i.e., orchestrate and automate all the threat alerts, intelligence, mitigation, and response.