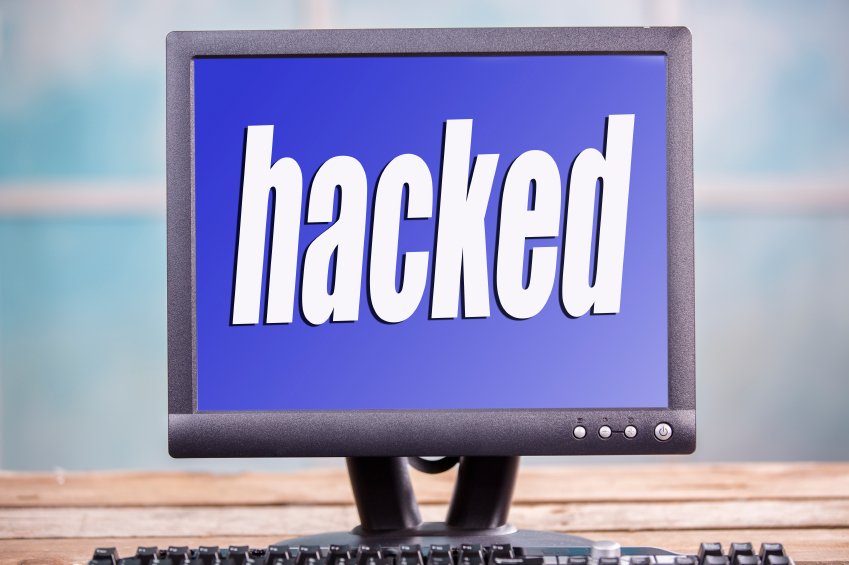 New regulations will significantly raise reporting and financial stakes for companies.  Two thirds of customers affected say they would cease doing business with an affected organization.  New figures reveal that mid-sized and large businesses could be in line for fines totalling £20bn if they fail to protect their customers from data breaches.  Companies that suffer a breach could face serious financial consequences once new data protection regulations are fully introduced across EU member states.

Data breaches are increasingly frequent and, according to research from Experian, UK businesses appear to be acutely underprepared when it comes to the aftermath. Almost a fifth (17%) of companies have lost confidential information in at least one breach over the last two years and 57% of those affected experienced multiple breaches:

The new rules are likely to significantly raise the reporting and financial stakes. With cyber-criminals becoming increasingly sophisticated, plus unprecedented levels of personally identifiable information now trading online, the problem is not going to go away on its own.

If the threat of a substantial fine isn’t enough, almost two thirds (63%) of people say they would leave an organisation if their personal information was compromised. Customer confidence and loyalty would also be greatly affected with eight in ten Britons declaring that their overall level of trust in an affected company would decrease (80 per cent) and their opinion of the organisation would worsen (79 per cent). More than two thirds (67 per cent) said they would advise their friends and family against doing business with a breached organisation.

The main challenge is that the UK is expected to follow the same upward trajectory that has been observed in the US over the last five years. This means the risks of data breaches will continue to increase at a rapid rate and consequently the repercussions in terms of lost business costs, greater public awareness and reputational damage, will become considerably more serious.

“Tougher regulation will further raise the media and public profile of data breaches. With our data showing that a third of companies currently do not have any kind of response plan in place at all and almost two in ten having suffered a significant data breach in the last two years, it could be a stark wake up call for UK business,” Amir Goshtai continued.

Further insight highlights the extent of the issue, revealing that: