Data Protection May Cause GDP Contraction 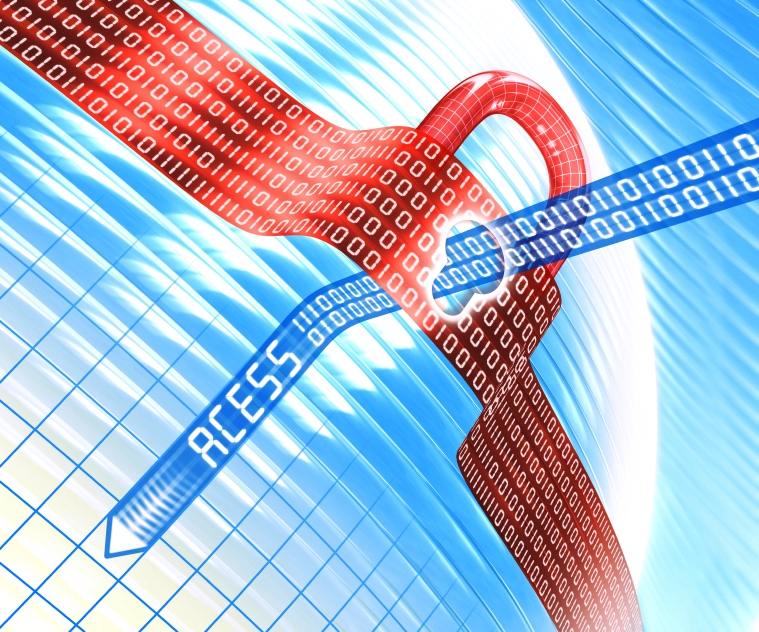 The Financial Times (FT) published on August 5th, 2014 a provocative analysis of the effects of Data Protectionism’ on GDP growth.   The FT opines that there is a strong possibility of a significant GDP contraction as a result of local data protection rules.  The contraction in the EU, China, South Korea could be as much as 1.1% (assuming full data localization). The following is an excerpt of the article.

Innovation in some sectors is outstripping the trade rules designed to govern them.  That is not surprising because technology change always preceded the business plan with regulations trailing behind such developments.   Digital trade is growing fast and as such is facing new barriers.  Negotiators are scrambling to draft rules to prevent what could amount to a wave of protectionism. Without credible trade rules, some argue, governments are eager to protect their own industries and their citizens’ privacy.

The FT states that the need workable trade rules is urgent.  Cross-border internet traffic grew 18-fold between 2005 and 2012, researchers from the McKinsey Global Institute stated in a report this year.

Together with the continuing rise of emerging economies, the McKinsey report’s authors argued that growing digital trade and new technologies such as 3D printing could see global flows of capital, data, goods and services more than triple from the $26tn recorded in 2012 to $85tn by 2025.  Digital commerce has come up against barriers before. While ecommerce, the buying of retail goods online, has soared across the world during the past two decades, it has remained an often local phenomenon. US consumers spent $384.8bn online in 2013 but only $40.6bn of that was cross-border.

Even within the EU’s single market the situation is similar. In the UK, nearly 70 per cent of people reported buying at least one item online, the McKinsey researchers wrote, but only 10 per cent said they had bought anything from sellers in other EU countries.

Comments:  Many nations and international institutions such as the G20, the EU and the World Bank are trying to foster innovation in the interest of trade and economic growth.  At the same time the topic of privacy and date protection is hyped to the point of being unreasonable and thus appears to be cancelling the benefits of growth initiatives.  Populism seems to have the day, trade and employment suffers.