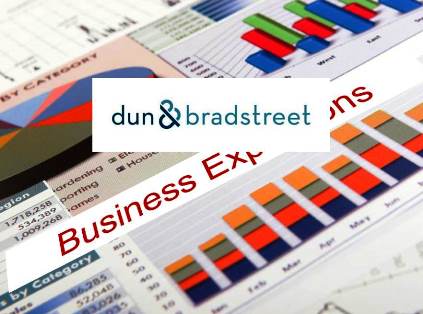 Sales expectations have rebounded sharply, reaching their highest level for more than a decade in a strong signal the business community has a more optimistic outlook for Q4 2015. The combination of competitive pricing, a lower Australian dollar, favourable borrowing costs and government measures targeting small to medium-sized businesses appears to have offset concerns surrounding weak demand for goods and services and a lack of consumer confidence.

In a further positive sign, the Actual Sales Price Index leapt to 17.6 points, up from 10.1 points in the prior quarter but still below the 2014 peak of 24.7 points. According to the survey, 36 per cent of bus

Despite weak demand for products and services remaining the biggest anticipated barrier to growth in the coming 12 months, 61 per cent of respondents were more optimistic about growing their business in 2015 compared to last year, up from a year low of 57 per cent in the third quarter.

According to Adam Siddique, Head of Corporate Affairs at Dun & Bradstreet, the findings indicate the corporate sector may be emerging from its recent state of inertia.  “The strong survey results suggest businesses have a brighter short-term outlook than we’ve seen in recent months, which is a positive sign for increased economic activity during the second half of the year,” said Mr Siddique.  Businesses increased sales during the second quarter, while 19 per cent saw a drop in sales.  “Similarly, the discussion around changes to GST for imported online purchases and the lower Australian dollar could also have provided a much-needed confidence boost across the business community.”