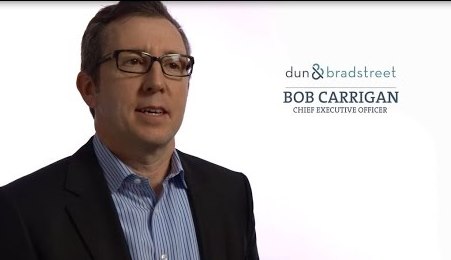 Coughlin will serve out his term as a member of the Dun & Bradstreet Board of Directors before retiring in May 2017, immediately prior to the Annual Meeting of Shareholders. Thomas Manning has been appointed Lead Director and Chairman of the Nominating & Governance Committee.

Coughlin was elected to the Board in 2004, and served as Lead Director from 2010 to 2013, when he was named Chairman. He remains a member of the Nominating & Governance Committee and Compensation & Benefits Committee until May 2017. Coughlin was honored in 2015 as Director of the Year by the National Association of Corporate Directors (NACD). Manning has served as a director of Dun & Bradstreet since June 2013 and is currently a member of the Audit Committee and Innovation & Technology Committee. He will also join the Nominating & Governance Committee as Chair, effective immediately. Manning is a Lecturer in Law at the University of Chicago Law School and previously served as the Chief Executive Officer of Cerberus Asia Operations & Advisory Limited and Indachin Limited. He also held senior executive positions with Capgemini, Ernst & Young, Bain & Company, and McKinsey & Company. Manning serves as director to public companies CommScope Holding Company, Inc. and Clear Media Limited. He previously served as a director of iSoftStone Holdings Limited, Asiainfo-Linkage, Gome Electrical Appliances Company, and Bank of Communications Co., Ltd. He recently earned a National Association of Corporate Directors (NACD) Fellowship, considered the Gold Standard Director Credential ® , during the third quarter of 2016.