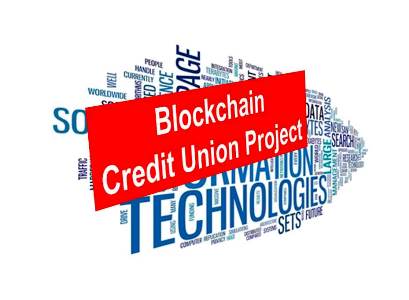 DCU claims to be the largest credit union in the New England region by total assets. Founded in the late 1970s, it boasts more than 500k members throughout the US. The Massachusetts-based credit union is the first of its kind to join the organization, which was established in 2014 and aims to shape policy around blockchain in the US capital.  In statements, DCU president and CEO Jim Regan echoed others in the credit union space, saying:

“We believe distributed ledger technology has the potential to make a positive impact for credit unions and their members.”

The credit union’s entry into the trade organization isn’t its first foray into the technology. DCU operates a fintech innovation center out of Boston, and in the past has said it wants to attract blockchain developers to take part in the initiative.

The industry as a whole has been exploring potential applications of the technology.  More than 50 credit unions have been working together on the CU Ledger project, which aims to develop new products and services in areas such as digital identity.

Beyond blockchain, DCU has sought to position itself as an early technology adopter in the past. The credit union was one of the earliest institutions of its kind to launch a Web-based portal for banking services.

BIIA Editorial Comment:  As in the past, financial services have always been at the forefront in the use of technology.  That is where the FINTECH definition originated from.   A distributive ledger system will make a central data authority such as a credit bureau less relevant.  One of the reasons as to why DCU chosen a technology oriented industry association as compared to a data oriented trade association.