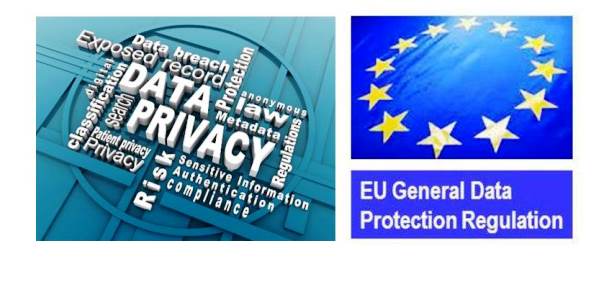 The ePrivacy Regulation is a poorly worded piece of legislation and one that does not have a clear rationale in some instances, according to the DMA.

The DMA’s initial position was that the ePrivacy Regulation was not necessary because organisations will have to abide by the GDPR.  The DMA consider that the EU Commission’s proposal made matters worse when it published the draft text, which would have far reaching effects on marketing. Legitimate interest is excluded from the Regulation as a valid legal ground, a lack of clarity over whether B2B marketing requires consent and a host of other issues.

Following the Commission draft, the EU Parliament reviewed and amended the text. But many MEP’s were concerned that the ePrivacy Regulation would negatively impact the European economy, a concern shared by the DMA.  The DMA’s lobbying focus is now solely on the EU Council and on the UK Government team taking part in negotiations in the Council. Direct marketing is recognised as a legitimate interest in recital 47 of the GDPR.  But things are not moving quickly and with the trilogue negotiations; where the Parliament and Council debate what the final text of the Regulation will be.