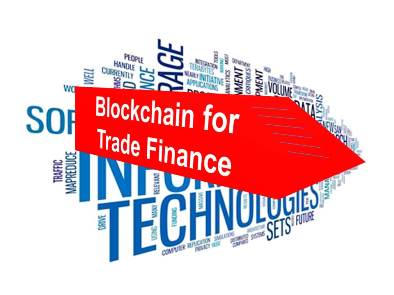 Dubai’s government is testing blockchain tech for trade finance in partnership with IBM.

Several private companies are involved, including Emirates NBD and Banco Santander, two major banks that have tested the tech in the past. Du, a UAE-based telecom, and Aramex, a shipping and logistics firm headquartered in Dubai, are also taking part in the trade finance test, along with an as-yet-unnamed airline carrier.

On the tech side, the public-private initiative is utilizing the Hyperledger Fabric blockchain protocol – as well as IBM’s cloud computing resources – as part of a solution aimed at harmonizing the trade finance lifecycle within a single platform. The solution being tested incorporates device-driven data collection, an element in line with Dubai’s stated intention to use blockchain as a means for developing greater IoT capabilities.

“We are excited to participate in the ecosystem on streamlining the trade finance process using the futuristic blockchain technology, which has the potential of transforming the way we conduct business between heterogeneous entities.”

The trade finance trial is the latest for Dubai’s government, which has been exploring various use cases of the tech for months. Last October, for example, the government revealed that it was testing blockchain as part of a broader digitization drive focused on smart governance.

The government is a key driver of the Global Blockchain Council, a technology initiative aimed at promoting collaboration among public agencies and private companies in Dubai.