Dun & Bradstreet Gets US$25m for Moving to Jacksonville, Florida 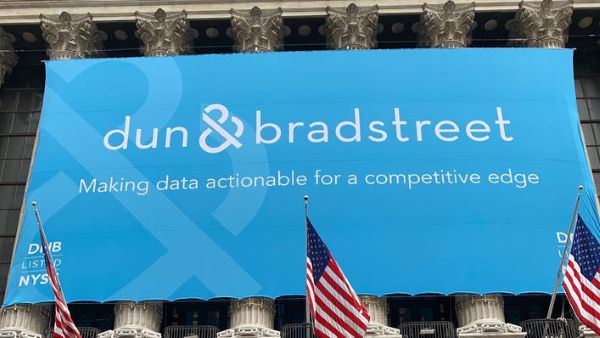 Local and state incentives are said to reach $25 million with the Jacksonville City Council signing off on a $21 million local cash incentive package to bring financial to entice Dun & Bradstreet Corporation to move to Florida.

It is no secret that people and businesses are leaving the high tax State of New Jersey.  Therefore with the help of the State of Florida and the City of Jacksonville D&B decided to leave as well.   CEO Anthony Jabbour stated in his announcement of Thursday May 20th, 2021, “we currently aren’t in the southeast U.S so it’ll give us a great opportunity to capture some of that talent that is moving here.”

The Jacksonville Council voted 18-0 on June 22 to approve grants as the international company considers a $67 million commercial real estate purchase cited in the legislation’s project summary.  The Ordinance 2021-0346 now heads to Mayor Lenny Curry for his signature.

Details in the city’s negotiations with Dun & Bradstreet include:

Florida and Jacksonville taxpayers are covering about one-third of Dun & Bradstreet’s estimated $75 million capital investment in the project, comprising property purchase price and $8 million in IT, furniture, fixtures and improvements.

The bill requires 100 of the 500 jobs created to be filled by Duval County residents. A bill amendment by Council member Brenda Priestly Jackson and approved June 22 requires those local employees to have lived in Duval County for at least two years. Those hires include college students residing in the county. 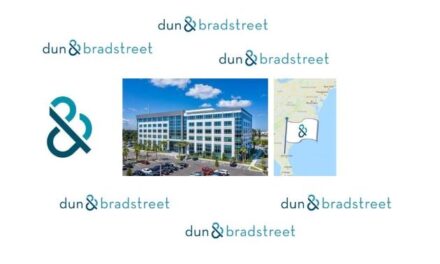 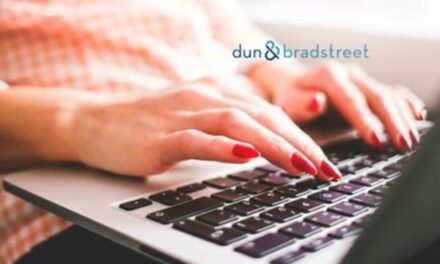 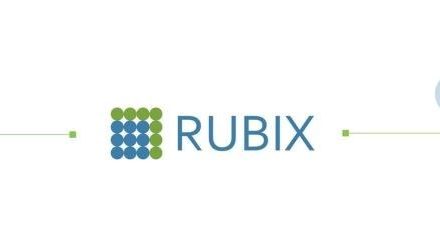 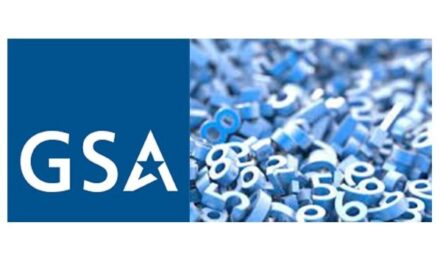