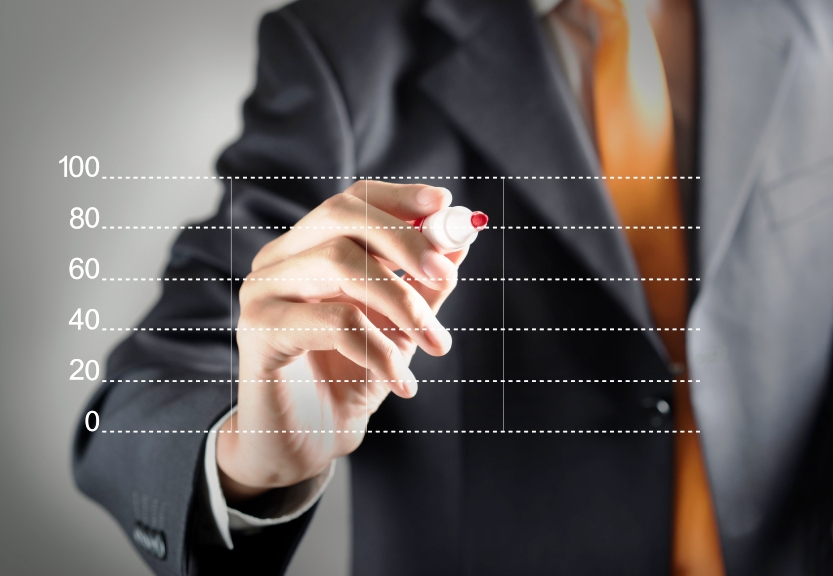 Dun & Bradstreet (NYSE:DNB) announced the results of its Global Economic Update for 2014, based on deep analysis of its proprietary business data.  The report confirms that the global economy is headed towards a period of modest growth as worldwide economic growth is driven by the gradual acceleration in developed economies.

In what is becoming a recurring theme, worldwide growth in real GDP is estimated at 2.7 percent, above last year’s marginal gain of 2.4 percent and well below 2007’s pre-recession rate of 5.2 percent. Although downside risk persists, Dun & Bradstreet predicts a continuation of this gradual acceleration over the next few years, citing a 3.3 percent worldwide growth increase in real GDP for 2015, with further advancements to occur over the next three years.

“While worldwide post-recession economic conditions remain challenged, we’re seeing an underlying resilience that is positioning the global economy’s potential for its strongest growth since 2009,” said Paul Ballew, chief economist at Dun & Bradstreet. “While the recovery has underperformed in 2014 our analysis supports a more positive outlook for 2015 to 2018, dependent in large part on stronger corporate strategies and smarter government policies.”

Global GDP growth continues to dip below trends of previous years. Of the 132 countries assessed using D&B’s Country Risk Rating Score, 94 experienced a lower GDP in the first half of 2014, compared to a similar analysis of country GDPs in early 2008. According to the report, only 16 countries demonstrated improvements in GDP conditions when comparing these time periods. As growth estimates are revised upward for the next three years, global recovery is slowly becoming embedded.

Private sector restructuring in advanced economies in combination with a decline in household debt levels are positioning developed economies for stronger growth over the next few years.

Despite optimistic signs pointing to elevated growth, headwinds in the form of less accommodating monetary policies, rising interest rates and continued debt burdens present significant obstacles to growth. The need to accelerate development in emerging markets is more critical than ever to generating growth in those economies.