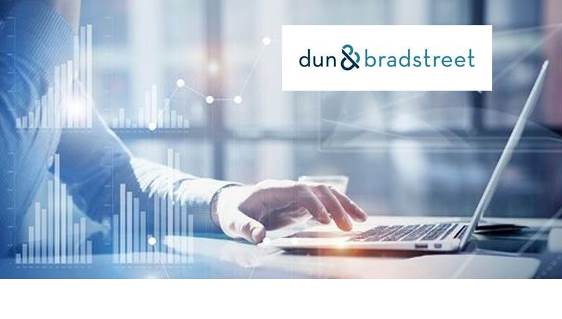 “We made tremendous progress in the first quarter identifying opportunities to simplify the Company and to accelerate growth,” said Tom Manning, Chairman and interim CEO of Dun & Bradstreet. “With our unparalleled assets, large market opportunity, and engaged customer and employee base, I’m excited about the prospects for growth and value creation.”

In his prepared remarks Tom Manning stated the following: