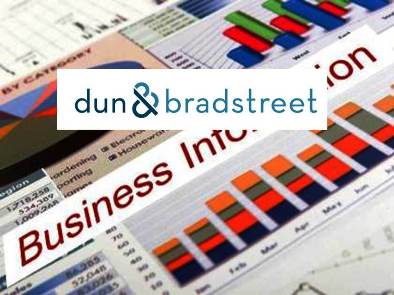 “We continued to make progress executing on our strategy for growth during the third quarter,” said Bob Carrigan, CEO of Dun & Bradstreet. “The integrations of our recent acquisitions are on track. Also, demand for our newer solutions resulted in our strongest growth in deferred revenue in our Americas segment in several years.” cash provided by operating activities for the first nine months of 2015 was $283.5 million, up 7% compared to $265.7 million for the first nine months of 2014. See attached Schedules 3, 4, 5, and 6 for additional detail. Schedule 6 provides a reconciliation to GAAP, as well as the definitions of the non-GAAP financial measures that the Company uses to evaluate the business.