Dun & Bradstreet Relocating its Headquarters to Jacksonville, Florida Bringing with it 500 Jobs 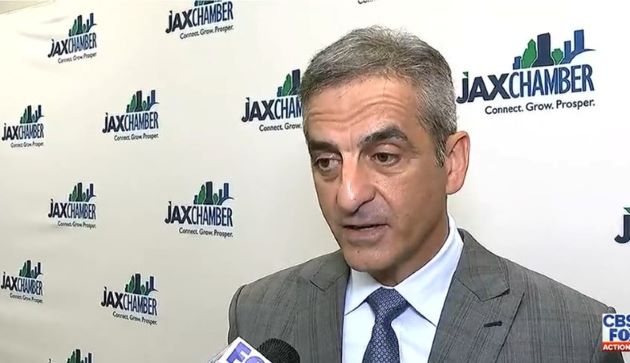 Dun & Bradstreet made it official Thursday; its new headquarters is moving from New Jersey to Jacksonville, Florida.  The news comes after the financial data analytics company was acquired by a group of investors including Black Knight which already based in Jacksonville.

CEO Anthony Jabbour, who’s also the CEO at Black Knight, said they’re seeing a shift of talent moving to the south.  “We currently aren’t in the southeast U.S so it’ll give us a great opportunity to capture some of that talent that is moving here,” said Jabbour.

Once the company moves to Jacksonville it’ll create 500 jobs that pay an average salary of $77,000.  Action News Jax Lorena Inclán asked if most of those positions will be filled by locals.

“Well we wouldn’t relocate if we couldn’t get them from here,” said Jabbour.  Dun & Bradstreet said it will make a $77 million capital investment in its new headquarters.

Jacksonville’s Mayor Lenny Curry said his office is currently working on an incentives proposal to bring before city council.  “We believe this will lead to even more down the road and it puts us on the map additionally to other companies,” said Curry.

It’s still unclear where exactly the new HQ will go but Jabbour said they’ve narrowed it down to a few places.  “We’re hoping to make a decision maybe summertime and then be in it by the fall,” he said. 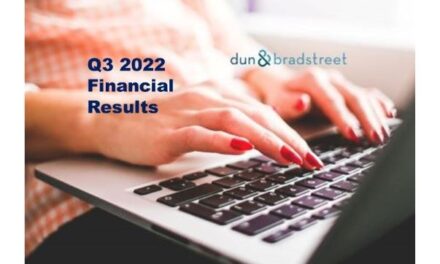