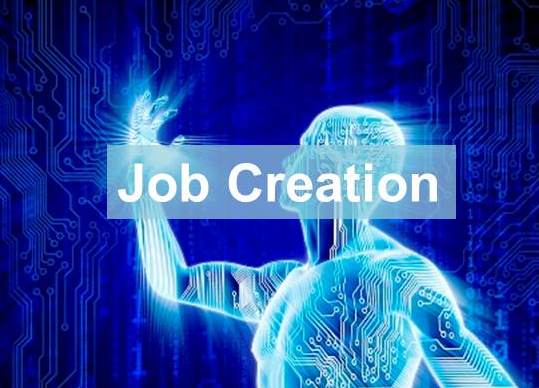 Results from a Dun & Bradstreet (NYSE: DNB) survey of AI World Conference and Expo attendees reveals that 40 percent of respondents’ organizations are adding more jobs as a result of deploying AI within their business. Contrary to concerns of AI being a job killer, only eight percent of respondents shared that their organizations are cutting jobs due to AI implementation, while 34 percent reported that job demand is staying the same. Another 18 percent said that AI is not impacting their workforce. The survey was fielded at the industry event in Boston, MA, on December 4, 2018.

According to respondents, AI is currently in use to some degree at a majority of organizations – a finding consistent with industry studies which have noted the transition from awareness and early stage adoption of AI technology to implementation and determination of value-add from that adoption. The survey also found that the number of businesses deploying AI is expected to increase. Nearly half (44 percent) of businesses are in the process of deploying the technology, while one in five businesses are fully deploying it within their organization and an additional 23 percent are in the planning phase of implementing. Only 11 percent are not deploying AI at all. 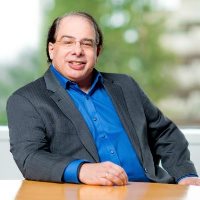 “Businesses often look to AI to provide answers to more complex questions, but because AI models have been trained by humans, this approach often results in the potentially misleading reinforcement of existing knowledge, especially when the right steps are not taken in advance,” said Anthony Scriffignano, Ph.D., chief data scientist at Dun & Bradstreet. “This underscores the need to have conversations about diversity of thought and methodology so that the technology can be more valuable to the enterprise.”

Challenges and Uses in AI

The survey found that a lack of internal human expertise, as well as a lack of data, are the two greatest hurdles to further implementing AI across organizations in 2019 (tied at 28 percent).

“Data is the foundation upon which any technology – especially AI – can be built,” Scriffignano added. “If you have a faulty data foundation, you will likely have a faulty technology approach yielding faulty insights. As data continues to be produced and stored in exponentially increasing quantities, we will begin to see AI systems adapt and improve, which is inherent to the value of AI.”

Other challenges anticipated for 2019 are technology infrastructure (17 percent), hesitation from C-suite/executive decision makers and lack of budget (tied at eight percent), regulatory challenges (seven percent) and the lack of a strong digital base (one percent).

According to the survey, organizations are largely using AI for analytics (62 percent), automation (52 percent) and data management (42 percent). Another 29 percent are using the technology for back-end systems improvements, along with 23 percent using AI for consumer-facing chatbots. 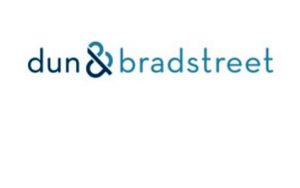 Dun & Bradstreet conducted this research at the AI World Conference and Expo, held December 3-5, 2018, in Boston, MA. The 100 respondents were business executives from Global 2000 organizations, working in AI and machine learning.