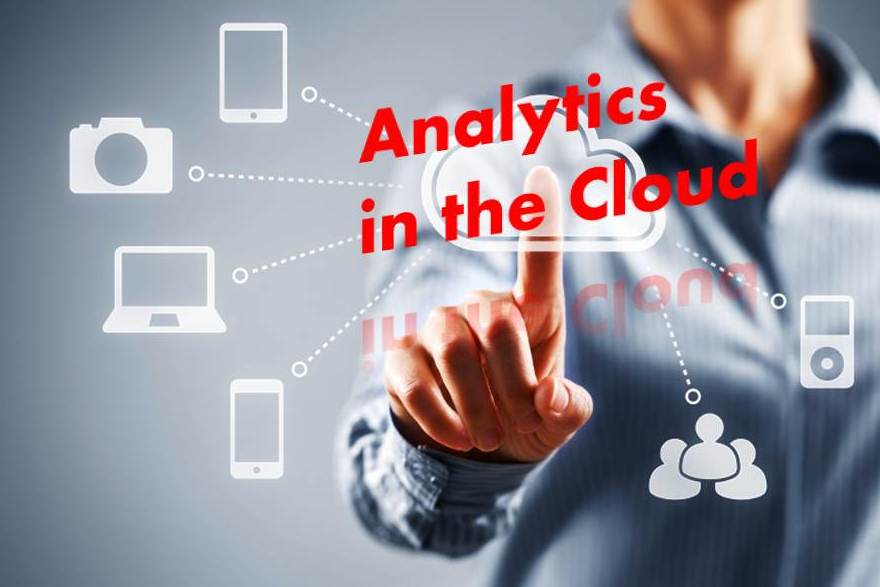 “We continue to make good progress against our strategy and we are beginning  to build momentum on our top line,” said Bob Carrigan, President & CEO of Dun & Bradstreet. “There are ever more market signals indicating growing demand for actionable data and insights and we are well positioned to capitalize on these needs.”