Easy Pickings: Cyber Criminals Are Making $200k in One Month 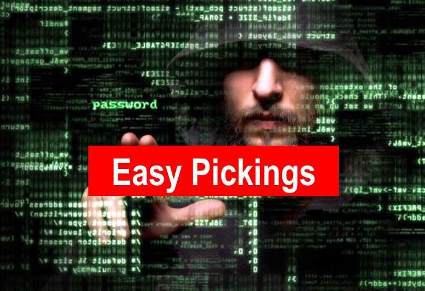 There has been a continuous upward spike in cybercrimes and for those who don’t know why, there is a major reason behind these acts. It is that the cybercriminals manage to make a decent amount of money each month at others’ expense.

The researchers have spent a lot of time studying and tracking the actual cybercrimes, activities on forums and analysing the behavior of those involved in these activities over the last few months. The report, complete with a chart of hierarchy in cybercrime syndicates was released last month.  According Recorded Future’s report, about 20 percent of cybercriminals are highly resourceful and they make 10 times the amount other 80 percent of their peers make per month (about $20,000 per month). For a handful of them, it may go as high as $50,000 to $200,000.

The potential involvement of former law enforcement officials in the cybercriminal network enables the hackers to breach the data easily. Moreover, their familiarity with the investigative techniques used by law enforcement agencies may prove handy to cybercriminals.   Most individual cybercriminals do not have any prior criminal records and are very careful when it comes to hiding their online identity, making it even harder to catch them.

The report advises companies to not inquire about cybersecurity testing solutions on dark net forums as hackers may find their infrastructure to be attractive targets. Instead, companies should seek help from reputed cybersecurity providers.