eBay Considers BITCOIN for Use in its Payments Unit 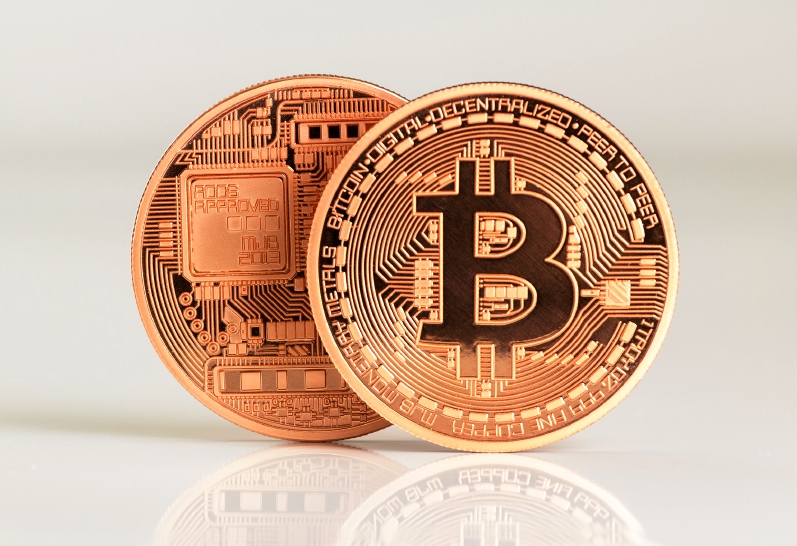 The Wall Street Journal reported on that eBay has been aiming to add bitcoin to its PayPal Braintree business, a payment platform used by online and mobile startups that the company bought last year. If that happens, then people would be able to use bitcoin to pay for rental places at Airbnb, restaurant reservations throughOpenTable, car rides through Uber, and other services offered by Braintree customers.

Bitcoin has been gaining favor with more businesses as a viable means of payment. Retailers such as Overstock, Dell, Expedia, and Newegg have adopted the virtual currency.

So far, eBay has been discussing the matter with companies that process bitcoin transactions, such as Coinbase, according to the Journal, though no deals have yet been reached. Even if an agreement does pass, neither eBay nor PayPal would initially allow the direct use of bitcoin as payment, the sources said, though eBay CEO John Donahoe told the Journal last year that he was looking into ways to adopt bitcoin.