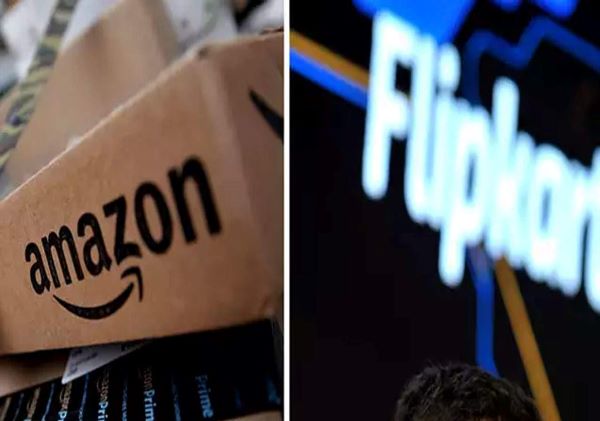 The appeal will likely be heard later this month at a time when both Amazon and Flipkart are battling slowing sales and logistical challenges during India’s lockdown.

An Indian retail group has asked a court to allow the restart of an antitrust investigation into Amazon and a Walmart unit that is on hold following a legal challenge by the companies, a court filing seen by Reuters showed.  Amazon and Walmart’s unit Flipkart did not immediately respond to a request for comment on Tuesday.

The appeal will likely be heard later this month at a time when both Amazon and Flipkart are battling slowing sales and logistical challenges during India’s lockdown to tackle the coronavirus which has resulted in supply chain disruptions.

The Competition Commission of India (CCI) in January ordered an investigation into business practices of the two e-commerce giants, but the High Court in Karnataka state put it on hold after Amazon argued the CCI did not have sufficient evidence to order it.

In a legal filing, trader group Delhi Vyapar Mahasangh urged the court to allow the CCI investigation to continue, arguing the antitrust body had reviewed enough initial evidence to order it, and the judge had erred in his decision.  “The present case before the CCI is one which involves matters of grave public interest and economic interest, and no stay should have been granted,” the group said in its filing, which was made before India entered a nationwide lockdown late last month and has previously not been reported.

Amazon had approached the court against the CCI investigation as it was aware the businesses of brick-and-mortar traders were struggling and they don’t have the resources to continue a prolonged litigation, the trader group’s petition added.

Flipkart too had challenged the CCI investigation and the trader group will file a separate challenge against it once Indian courts reopen after the lockdown, a lawyer involved in the case said.

The CCI had ordered its investigation following a review of allegations that Amazon and Flipkart were promoting some “preferred sellers” and in turn hurting business for other, smaller sellers.  The investigation, if restarted, will be the latest setback for the U.S. companies that were last year hit with more stringent foreign investment rules.

Amazon and Flipkart have been facing mounting criticism from Indian retailers which accuse them of discriminating against small sellers and racking up billions of dollars of losses to fund deep discounts. The companies deny the allegations. 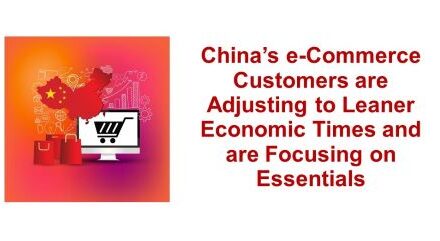 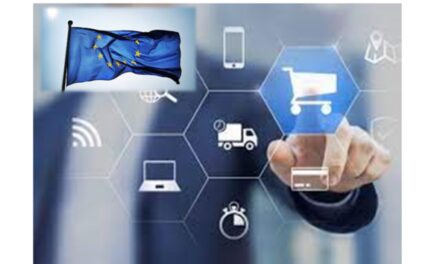 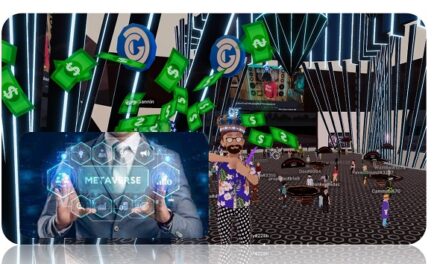