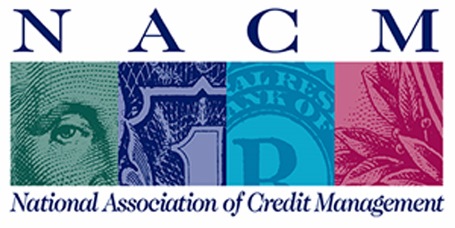 The survey found optimism is still high—at 103 in October from 106 in July, when it was the highest reading in a decade. Seventy-one percent of respondents said their financial situation was very or somewhat good in October. Businesses have been buttressed by steady revenues, healthy cash flow and a relative ease of obtaining credit.

Hiring and retaining quality staff members remains the top challenge of small business owners, according to Wells Fargo/Gallup. Sixteen percent of owners said hiring was their biggest issue, up from 13% during the prior quarter. Thirty-two percent of owners reported their plans to increase the number of jobs at their businesses next year, marking the second highest percentage in the 14-year history of the survey.

“Hiring the workers they need has clearly become a more pressing issue for small business owners,” said Mark Vitner, senior economist at Wells Fargo. “Labor markets have tightened around the country and many workers that had been employed part-time have moved on to full-time positions, making it particularly difficult to fill these positions right now.”