Equifax Australia: Mandatory CCR in Australia is about ‘Financial Inclusion’

According to Equifax Australia, there are about 200,000 Australians (as of August 2018) that have a historic black mark on their credit report, representing a default, judgement or bankruptcy that occurred over four years ago. Yet, that negative indicator can impact a consumer’s ability to access credit or better deals years after the event. 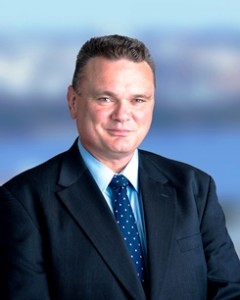 Mike Cutter, Equifax’s group managing director for Australia and New Zealand, said that the changes to credit reporting, under the impending comprehensive credit reporting (CCR) regime, are about “financial inclusion”.

In other words, it is about “giving people who have an old black mark on their credit report a chance to show they have recovered from a rough patch and are now making the regular repayments on their credit accounts”, Mr Cutter continued. For such consumers, CCR could open up access to cheaper interest rates or better deals.

The reforms could also benefit those among Australia’s 2.85 million owner-occupied households that pay their minimum monthly mortgage payments on time, according to Equifax Australia.  “The majority of consumers make repayments on time each month, but this has not been shown on their credit report until now,” Mr Cutter said. “These reforms are about providing a more accurate picture of consumers and giving them the opportunity to showcase their positive repayment behaviour.”