Equifax Elected Tom Hough to the Board of Directors 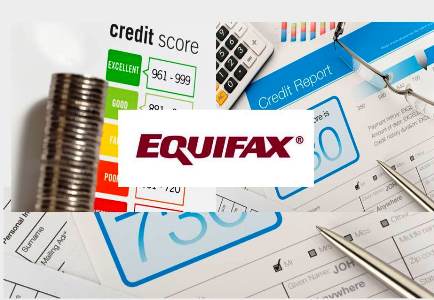 Equifax Inc. announced that G. Thomas Hough has been elected to the Board of the Directors effective October 1, 2016.  He will also serve on the Board’s Audit and Technology Committees.  Following Mr. Hough’s election, the Equifax Board will consist of 11 directors, including 10 independent directors.  The election of Mr. Hough is part of the Company’s normal succession planning process in connection with the scheduled retirement of three independent directors over the next two years.

Mr. Hough is the retired Americas Vice Chair of Ernst & Young LLP.  Based in New York, he was Vice Chair of Assurance Services of Ernst & Young from 2009 to July 2014, and Americas Vice Chair until his retirement in September 2014.  Mr. Hough joined Ernst & Young in 1978 and became a partner in 1987.  During his career at Ernst & Young, he led various teams across the firm, including serving as Vice Chair and Southeast Area Managing Partner from 2000 to 2009 and Vice Chair of Human Resources from 1996 to 2000. He currently serves as a director of Publix Super Markets, Inc. and a trustee of the Federated Fund Family.  He is also active in a number of civic organizations, including serving as a member of the Executive Committee of the United States Golf Association and a member of the Business School Board of Visitors of the University of Alabama and Wake Forest University.