Equifax Names Melissa Smith to Board of Directors 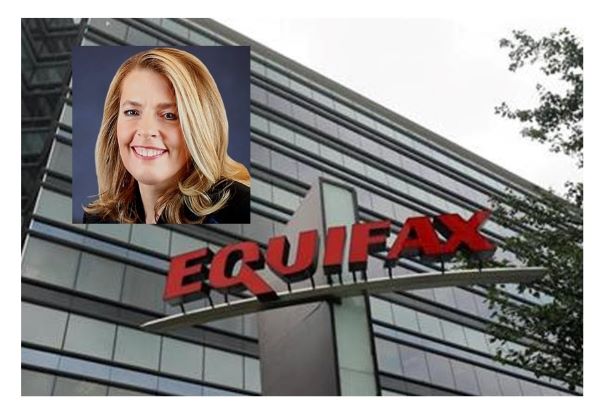 Equifax Inc. (NYSE: EFX) has announced that Melissa D. Smith, chair, chief executive officer and president of WEX Inc. (NYSE: WEX), has been elected to its board of directors. She was also appointed to the board’s Governance Committee.

Smith has served as president and chief executive officer of WEX, a global payment processing and information services provider, since 2014 and as the WEX board chair since 2019. Under her leadership as CEO, WEX has doubled its revenues. She has been instrumental in the company’s strategic growth, overseeing major acquisitions, technology investments and international expansion. Smith joined the company in 1997 and held several senior leadership positions across different aspects of the business prior to her appointment as CEO. Among other roles, she served as chief financial officer for ten years, during which time she spearheaded the company’s initial public offering in 2005. Smith began her career as an auditor at Ernst & Young LLP.

Smith also brings a history of involvement in extensive nonprofit work, including serving as a trustee of Maine Health and as a former board member for the Center for Grieving Children. In 2010, she co-founded sheJAMS, an all-female training club that allows women to train together in a non-competitive spirit. Smith holds a bachelor’s of science from the University of Maine, where she studied business administration and accounting.

In addition to Smith’s appointment, the Equifax board of directors also announced the retirement of Elane B. Stock, who recently assumed the role of CEO at ServiceMaster Brands. 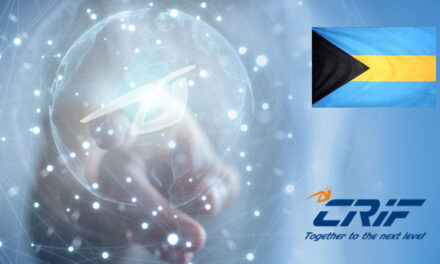 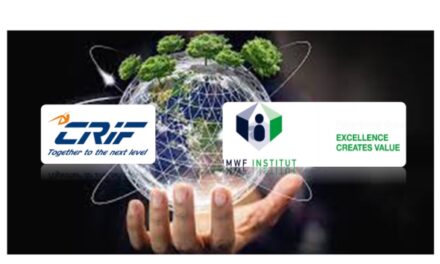 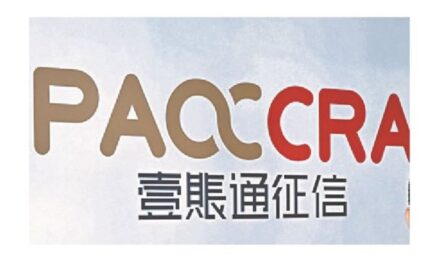