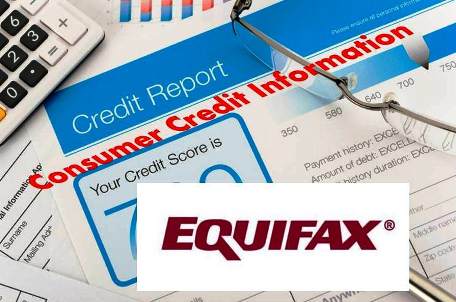 Third quarter diluted EPS from continuing operations attributable to Equifax was $0.75, an increase of 12 percent from the third quarter of 2013. On a non-GAAP basis, adjusted EPS attributable to Equifax, excluding the impact of a settlement of a legal dispute over certain software license agreements and acquisition-related amortization expense, net of associated tax impacts, was $1.01, up 12 percent from the third quarter of 2013.