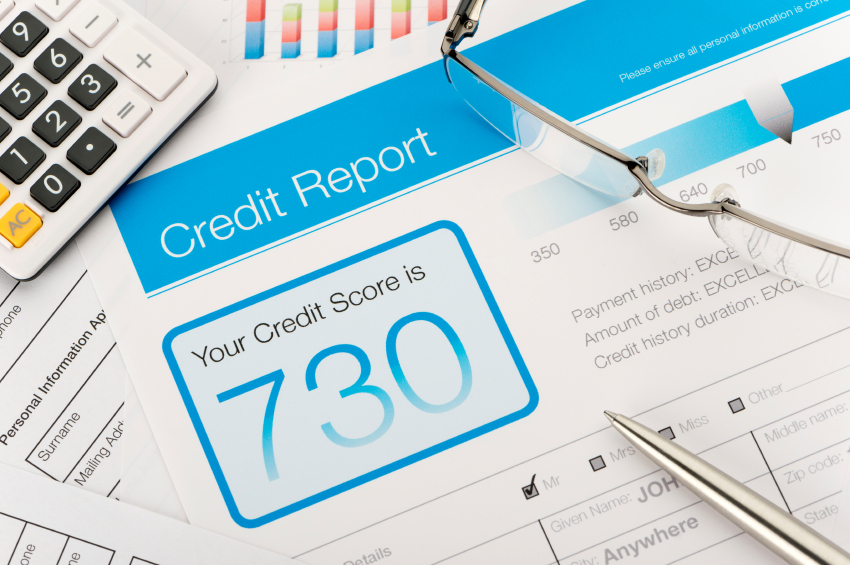 “Our second quarter performance was very strong and above our guidance due primarily to continued strong execution on our key strategic initiatives. For the quarter, the mortgage market headwind was consistent with our expectation,” said Richard F. Smith, Chairman and Chief Executive Officer of Equifax. “Given our strong, first half performance and the abating mortgage headwinds, our full year outlook for 2014 has improved.” Second Quarter 2014 Highlights Operating margin was 27.3 percent for the second quarter of 2014, compared to 26.9 percent in the second quarter of 2013. We repurchased 0.7 million of our common shares on the open market for $49.0 million during the second quarter of 2014. At June 30, 2014, our remaining authorization for future share repurchases was $141.7 million.