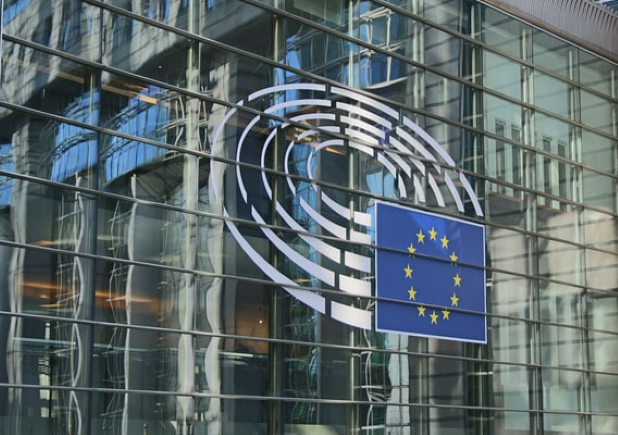 The rapid spread of digital technologies “has been a great equaliser in the way power can be used today by rogue states or non-state groups to disrupt critical infrastructures such as public administration and hospitals…. given that resources are scarce, we have to bundle our forces. And we should not just be satisfied to address the cyber threat, we should also strive to become a leader in cyber security.” von der Leyen said.

As part of the EU’s Cybersecurity Strategy, the Commission has also announced the intention to introduce rules to improve the cyber security of all connected products and associated services. The Internet of Things (IoT) in both consumer and industrial aspects, will be one of the future areas for cyber security certification pursuant to the existing 2019 EU Cybersecurity Act.

The Commission initiative adds to an existing proposal for a Directive on Security of Network and Information Systems, commonly known as the NIS2 Directive. NIS2 expands the scope of the previous directive, by raising the cyber security requirements for digital services employed in critical sectors of the economy and society.

The importance of this has been illustrated t by the Hackable Home, a project led by a lobbying group called Euroconsumers, which used ethical hacking methods to show most smart home devices lacked even basic cybersecurity standards. “We’ve been long advocating for this to ensure consumers’ safety across the EU.. If the Commission wants to become a leader in cyber security, it must work on a common EU approach to cyber threats that enables consumers trust in the IoT,” ” said Els Bruggeman, policy spokesman at  Euroconsumers.

The Internet of Things promises an advanced environment where every object is intelligent and connected, but, are these devices really secure? What security risks do they pose, and how can businesses and individuals alike take advantage of IoT safely and securely?

Besides the NIS2 directive, several proposals are on the table including a Directive on the resilience of critical entities, the more sectorial Digital Operational Resilience Directive, and several regulations on product safety.

Other proposals include creation of an  EU-wide Domain Name System (DNS). DNS are critical infrastructures for the global internet governance and are operated by a handful of non-European entities, which makes it difficult for EU countries to address large-scale cyber attacks or vulnerable to geopolitical tensions.