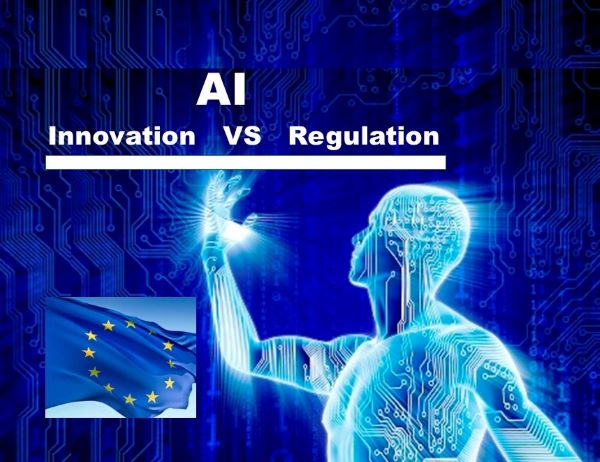 The European Union led the way in protecting consumers from the online misuse of their personal data with the General Data Protection Regulation in 2018.  Now it is attempting pioneering legislation on Artificial Intelligence.

Its draft proposals published recently cover a lot of ground, from the authorities exploiting facial recognition technology to companies discriminating unfairly through their use of AI algorithms.

On the former, the document on the human and ethical implications of AI says that facial recognition systems infringe on individuals’ civil rights, and therefore should only be used in scenarios in which they are deemed essential, for instance in the search for missing children and the policing of terrorist events.

On the latter, the proposed legislation threatens to come down hard on companies that use biased algorithms, such as discriminating against ethnic minorities when hiring workers. Calculating a person’s credit score using information about their online habits is also an area of concern. Offending companies would face fines of up to 6 per cent of their global turnover.

The proposals will now be debated by the European Parliament and member states until at least 2023 before becoming law. 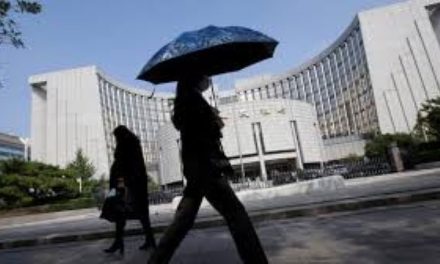